Rabat - The police prefecture of Fez arrested a 19-year-old man on Thursday, November 30, accused of stabbing an 18-year-old student to death in Al Massira high school . 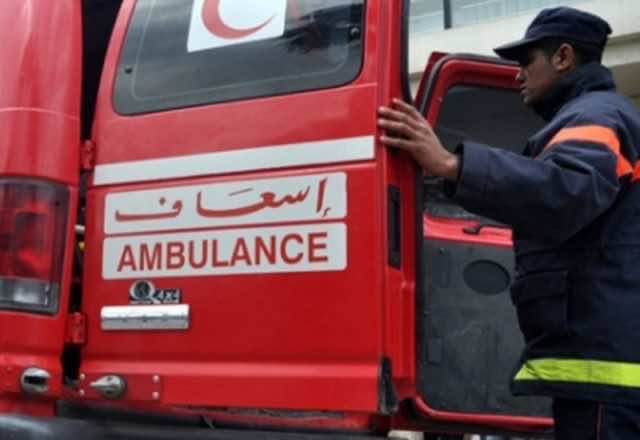 Rabat – The police prefecture of Fez arrested a 19-year-old man on Thursday, November 30, accused of stabbing an 18-year-old student to death in Al Massira high school .

The suspect, who studies in the same school, allegedly him the victim in his face and heart, leaving him upon arrival in the emergency room.

The investigations conducted by the security services led to the identification and arrest of the suspect on the evening of the same day. The accused was placed in police custody at the disposal of the investigation carried out under the supervision of the competent prosecutor’s office.

This incident left behind a wave of panic and fear among students and teachers of the educational institution. According to testimonies of some students, the high school is located in an isolated area, which leaves students vulnerable to similar assaults and sometimes sexual abuse.

A mass protest then took place days after the incident to condemn the spread of violence in educational institutions.