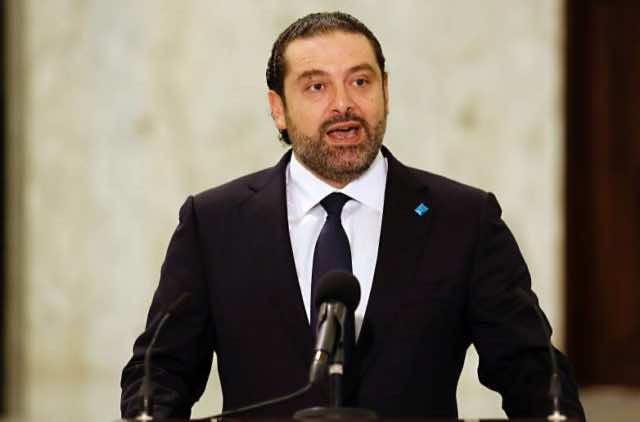 Rabat – A month after declaring that he was leaving office, the Lebanese Prime Minister, Saad Hariri, announced on Tuesday, December 5 that he will remain in command of the country.

“The council of ministers thanks the prime minister for rescinding his resignation,” Hariri said, reading from a cabinet statement issued after its first meeting since his return to the country two weeks ago.

From Saudi Arabia, which he visited on November 4, Hariri announced his resignation in a televised broadcast, saying that he feared for his life and denouncing a possible assassination plot against him, which sparked a major political crisis in Lebanon.

The Sunni prime minister, who has long been opposed to the Iran-backed Hezbollah, lambasted Iran for sowing discord in Lebanon through its Shia ally Hezbollah.

After the damning accusations of PM, the Secretary General of the Shia movement, Hassan Nasrallah, said that Saudi Arabia had effectively declared war on Lebanon and was holding Hariri in captivity.

“Any offence to the Lebanese prime minister is an offence to all Lebanese, even when he is our adversary,” said Nasrallah.

Persistent rumors spread that the Saudi government had ordered Hariri to resign in order to put pressure on Iran by using the Lebanese government.

Sunni Saudi Arabia and Shia Iran have long been fighting over dominance of the Middle East by supporting opposing forces in Iraq, Syria, Libya, Yemen, and Lebanon.

Anxious to avoid a political crisis in such a time of tension, Lebanese President Michel Aoun, who is a political ally of Hezbollah, had refused to accept Hariri’s departure because it happened in “mysterious circumstances.”

Back in Beirut after a visit to France, Hariri decided to put his resignation on hold at the request of Aoun.

“I presented today my resignation to President Aoun and he urged me to wait before offering it and to hold onto it for more dialogue about its reasons and political background, and I showed responsiveness,” he said in a televised statement.