Rabat - Morocco’s stability and economic progress have placed its market as the most attractive on the African continent in 2017, according to a recent study by the French Intermat Construction Observatory. 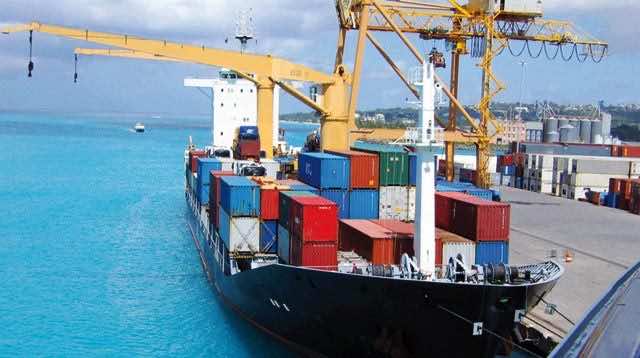 Rabat – Morocco’s stability and economic progress have placed its market as the most attractive on the African continent in 2017, according to a recent study by the French Intermat Construction Observatory.

The institution revealed on Wednesday in Casablanca that Morocco shows a growth rate of 5 percent, expected to last until 2030, making the country the most attractive country in the continent.

More than 15 new cities will be under construction by 2035, meeting the growing need for construction equipment, underlined the analysis, adding that the country’s Rail Plan and Tramway Plan “are master plans that will allow the kingdom to promote mobility [and] reduce greenhouse gas emissions and energy consumption.”

The study also indicated that several investment projects are planned by 2035 for a budget of more than EUR 14.6 billion, noting that “these projects will facilitate access to housing and achieving energy efficiency.”

Morocco’s 2030 national strategy will allow the development of infrastructures and the integration of environmental and urban objectives.

Intermat Observatory’s survey was conducted in 12 countries with high potential, with a focus on the Ivorian, Kenyan, and Moroccan markets. It encompassed a quantitative and qualitative analysis of the geographic data of the targeted countries, macroeconomic indicators, data commercial, an analysis of economic growth in the short and medium term, investment plans, the rate of innovation, and needs in equipment and materials.

In the presence of a host of Moroccan and French businessmen, business executives, analysts as well as researchers and students, Laura Sanchez, communication director of Intermat, and Khalid Idrissi Kaitaouni, director of the development of services at the French Chamber of Commerce and Industry of Morocco (CFCIM) presented the results during a conference themed “Construction and Infrastructure: Markets and Growth Prospects in Africa.”