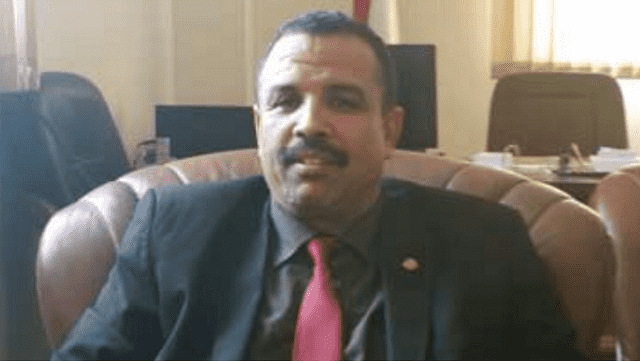 Rabat – Accused of sexual misconduct, Mohamed Moussaoudja, the vice president of the Algerian parliament, has denounced the allegations as a plot engineered by Morocco and France.

A journalist for Agence France Presse (AFP), Joanna Chiu, accused members of an Algerian delegation of sexual harassment last week on Twitter, while she was covering the Beijing High-Level Dialogue between the Chinese Communist Party and political parties around the world, including the Algerian representatives.

I’m covering a CPC meeting with world political parties and this delegate from #Algeria says, “I want to marry you to my colleague.” I give death glare and he says, “It’s a joke!” As I leave after chewing them out, another delegate rests his hand on my lower back. WTF. pic.twitter.com/ouBsoKE6rX

After the journalist’s unexpected reaction, other Algerian MPs tried to calm her down and avoid a scandal, claiming that Moussaoudja was only making a “compliment” to the young woman and that it is part of their culture.

It was the vice-president of the Algerian parliament. His staff said I “overreacted” and “don’t understand” their culture. He was trying to “give me a compliment.” And yes I’m an accredited journalist and can report and take photos. https://t.co/682yAC4gd4

In a statement to Ennahar TV, the FLN deputy rejected Chiu’s statement, claiming that Morocco and France had plotted against him for his political stances.

“I made a statement in favor of the Saharawi and Palestinian causes, as a result of the work of the High-level Dialogue in Beijing between Chinese Communist Party and political parties from other countries, which attracted attention and especially disturbed,” said the Algerian official.

“The Moroccan and French lobby are behind this maneuver, they asked her to meet me after giving a vibrant speech at the meeting to discredit me,” he added.

According to news outlet Algerie-Focus, the deputy has used “the same old story” that Algerian officials use when they find themselves in a critical situation.

Moussaoudja also argued that the Algerian delegation was closely monitored in Beijing, which according to him would make it impossible to harass any woman.

“We were received as an official delegation by senior officials and supervised by a very strict protocol,” he said.