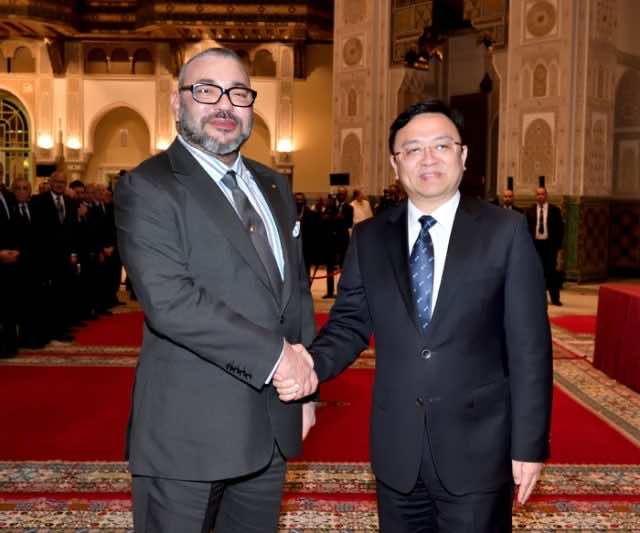 At the end of the audience, the Sovereign chaired the presentation ceremony of BYD’s electric transportation system project in Morocco.

The audience reflects the Sovereign’s willingness to transform Morocco into an attractive destination for major global investors. It also shows the King’s determination to encourage and diversify Morocco’s economic and trade partnerships.

Through a strategic partnership with China Morocco joins forces with a pioneer in the field of integrated new energy solutions and joins, for the first time in Africa, the electric transport sector, whose production will be destined for both the local and export markets.

The launch of this major project reinforces Morocco’s commitment to sustainable development, which is now a cornerstone of the Moroccan economic model and contributes to achieving the international commitments made by the Kingdom in terms of reducing carbon dioxide emissions from transportation.

BYD’s new project, which will employ 2,500 people, is one of the structuring projects launched under the impetus of King Mohammed VI that place Morocco on the path of economic emergence.