Rabat - The presence of Crown Prince Moulay El Hassan at the One Planet Summit in France has been making headlines in French magazines and Moroccan media. 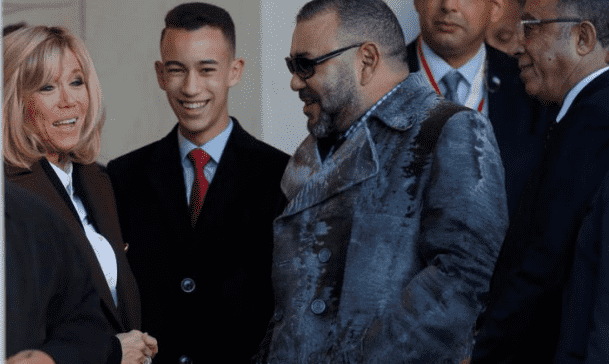 Rabat – The presence of Crown Prince Moulay El Hassan at the One Planet Summit in France has been making headlines in French magazines and Moroccan media.

Photographers who covered the event did not miss a chance to capture the elegantly dressed Moroccan Crown Prince as he accompanied his father King Mohammed VI throughout the event. 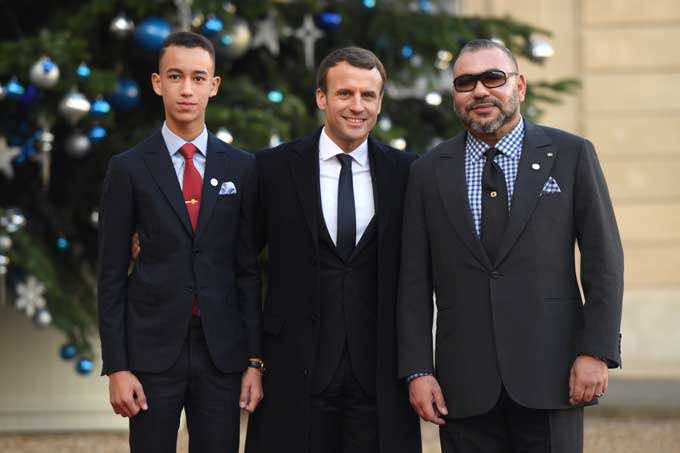 It was the first time that the 14-year-old Moulay El Hassan traveled with his father for an official visit.

The Prince’s participation in the summit was welcomed by international officials, including French President Emmanuel Macron who warmly received Moulay El Hassan in the Elysee Palace. 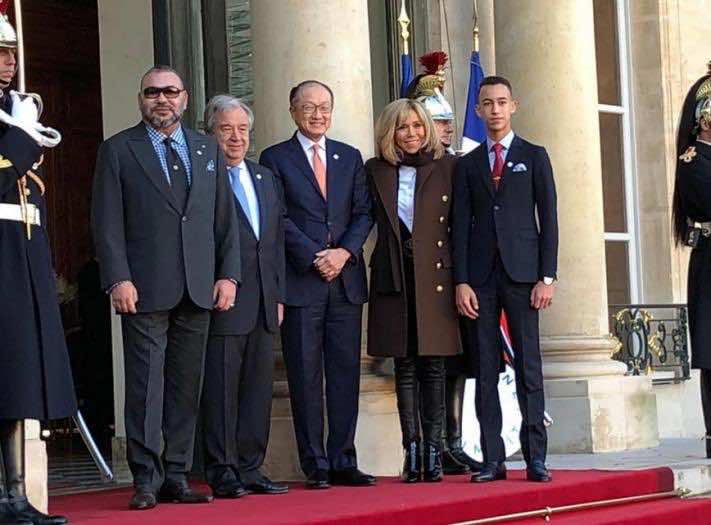 The Prince took a seat in the luncheon offered by Macron on December 12 in honor of state leaders taking part in the summit. 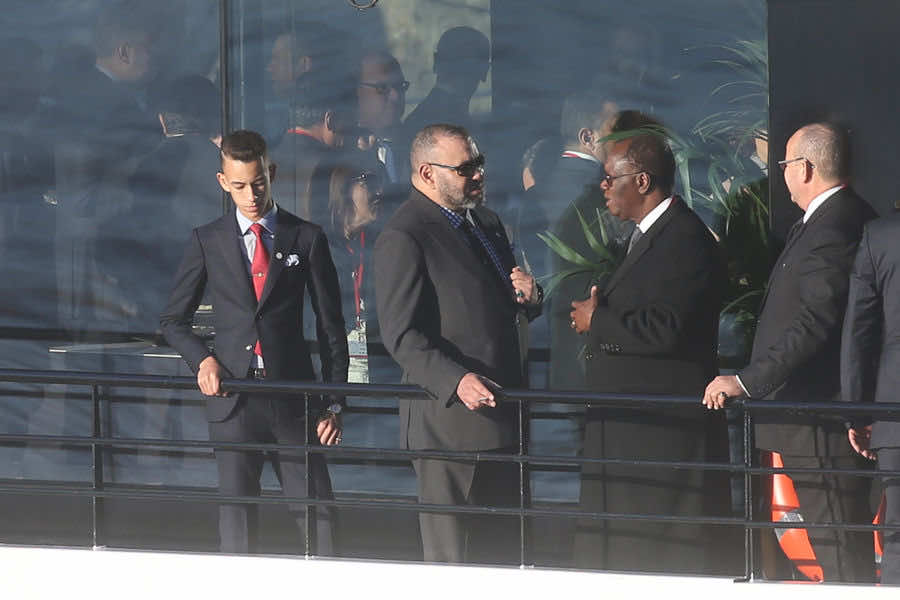 The Prince Moulay El Hassan was “with no doubt the youngest between the guests,” said French magazine Paris Match. 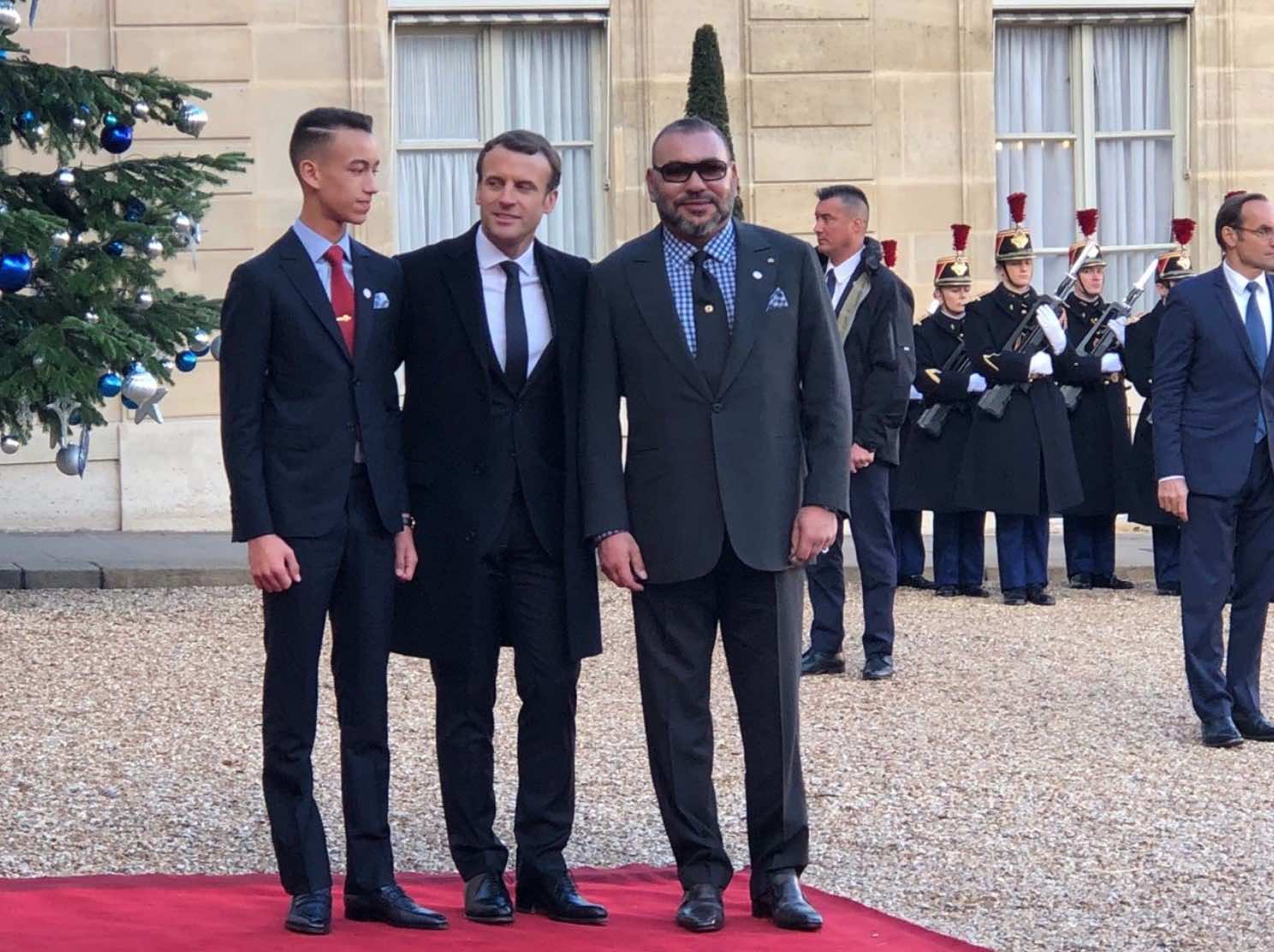 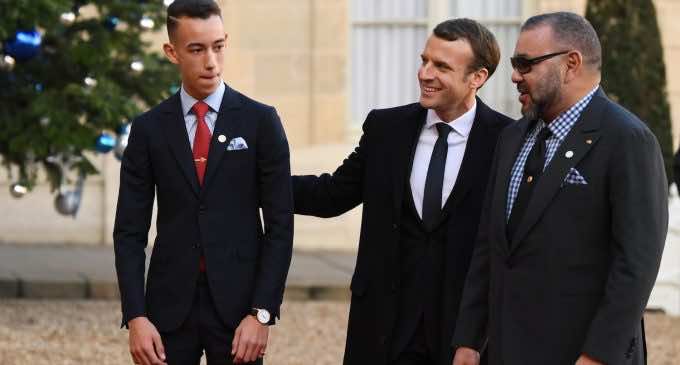 “In his navy blue-lit suit with a red tie, the son of King Mohammed VI and Princess Lalla Salma was honored during the summit,” said the magazine.

The moderator of this international meeting have also welcome the participant of Prince after welcoming King Mohammed VI and his leadership to the sustainable development program.

The summit moderator added that the presence of Crown Prince Moulay El Hassan is a strong signal of young people’s engagement in defending the planet’s future.