Rabat - Morocco has just won the award for the best spa destination in Africa for the second consecutive year, at a ceremony recently held in Vietnam. 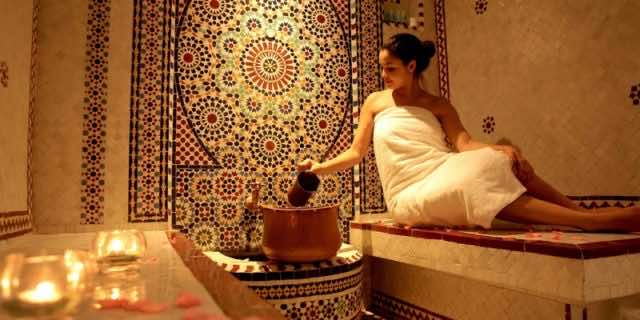 Rabat – Morocco has just won the award for the best spa destination in Africa for the second consecutive year, at a ceremony recently held in Vietnam.

The kingdom has won the “Africa’s Best Spa Destination 2017” Award, due to its spas, thermal centers, and modern luxury facilities, which offer a wide range of body treatments and massages.

To give the award, its founders consider “the approach of the international tourism industry’s professionals, and the opinion of thousands of customers around the world to pick and reward the best destinations and leaders of the spa market and well-being.”

In Morocco, the wellness tourism sector has an annual growth rate of 10 percent. The cities of Marrakech, Agadir, Fez, and Tetouan also have several thalassotherapy centers, fitness centers, and spas.

To promote the destination Morocco, the Moroccan National Office of Tourism (ONMT) developed in 2016 a strategy for the launch of new airlines and advertising promotion on the issuing markets: France, Germany, the Netherlands, Spain, Switzerland , United Kingdom, Italy, Netherlands, United Arab Emirates, Qatar, Saudi Arabia, and others.

The ONMT also targeted markets in Czech Republic, Hungary, Russia, Finland and Norway. It also plans to capitalized on some famous cities to give more visibility to tourist destinations, highlighting the commitment of the kingdom for sustainable tourism. 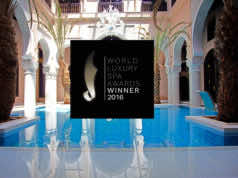