Morocco World News
Home Highlights on Morocco In Morocco, You Could Be Fined MAD 25 For Jaywalking 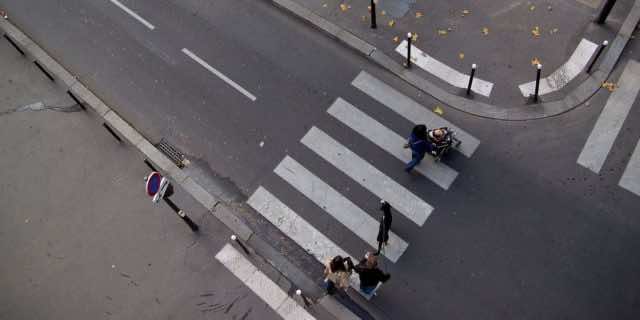 Rabat – To the great surprise of many pedestrians, road traffic police have started enforcing the use of zebra crossings. The law is included on the 2010 Traffic Regulation but is still not extensively applied.

From now and on, crossing streets in Morocco outside of zebra crosses is subject to a MAD 20 to MAD 50 fine. The law has set the settlement fine at MAD 25.

Since Thursday, traffic police officers have started enforcing the use of zebra crossings in many Moroccan cities. It is expected to reduce pedestrian-related accidents and alleviate traffic jams.

The line ministry, the Ministry of Equipment, Transportation and Logistics, didn’t issue a prior warning, as the Traffic Regulation expressly forbids the misconduct.

As many have never heard of the little-known pedestrian rules, their enforcement has surprised more than one.

A Not So Wonderful Idea ?

Commenters on the web flagged the initiative as “a zebra crossing to the citizen’s pocket.” In street interviews conducted by Hespress, pedestrians blamed the lack of communication around the law.

The Ministry of Transportation regularly deploys awareness campaigns for texting and driving and seat belts, for instance, with television and radio spots on mainstream media. On the contrary, the decision to fine illegal pedestrian crossings came without prior notice.

“This is a good initiative, but the infrastructure is lacking,” another pedestrian told Hespress. Basic infrastructure such as signage are lacking, as faded zebra crossings, pepper the Moroccan streets.

In article 184, the Traffic Regulation bill stipulates that along with unlawful road crossing, harming “the roads’ environment” is also liable to the same fines. Up until now, this infraction has not seemed to be included in the traffic police officers’ agenda.

The decision to impose fines on pedestrian could be lifesaving, but the Ministry of Transportation abided by the adage “ignorance of the law is no excuse or defence,” choosing to spread the word through press, in a country where three out of ten citizens cannot read or write.

In 2015, there were 78,864 road accidents in which 3,565 died. Road accidents costed Morocco 2.5 percent of its GDP, making it a top priority of the ministry to be addressed. 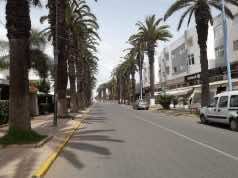 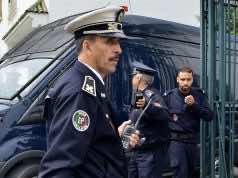