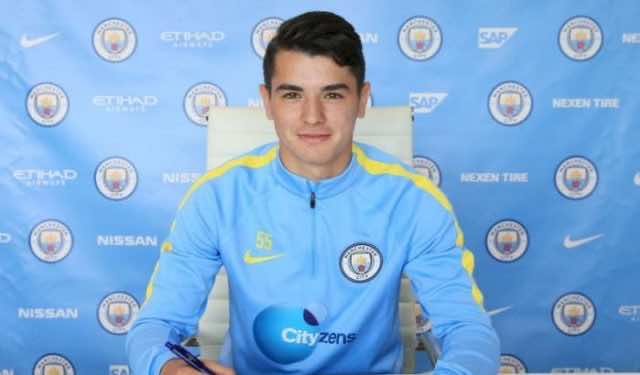 The 18-year-old footballer, who is currently playing for Manchester City, is very likely to take part in the upcoming tournament.

Renard went to attend the Manchester derby in England on December 10. Although Abdelkader Diaz did not play, Renard met him and advised him to train harder in order to play in  Russia next summer.

The footballer is also expected to play friendlies with the Atlas Lions. Diaz, who started his football career in Spain playing with Malaga CF from 2010 to 2014, moved to Manchester City for an initial GBP 200,000 deal. Diaz then made his first debut for the city in September 2016 as a substitute against Swansea City.

The attacking midfielder then signed a three-years pro-contract with Manchester City. The footballer made a substitute appearance in a friendly against Real Madrid on July 27, 2017.  He scored the winning goal for Manchester as the game finished with a 4-1 victory for his team.

Born to a Moroccan father and Spanish mother, Diaz has also played for Spain’s Under-17, Under-19 and Under-21 Championships.

The Moroccan team was in Group B in Moscow during the World Cup final draw on December 1. The Atlas Lions are going to face three strong international teams: Iran, Portugal and Spain.

The first game for the Moroccan team will be against Iran on June 15. The squad then will face Portugal on June 20, while Spain and Morocco will play on June 25.

The Moroccan team has already selected the location for its training sessions:  Voronej, a city 500 kilometers from Moscow, in the south of the country.