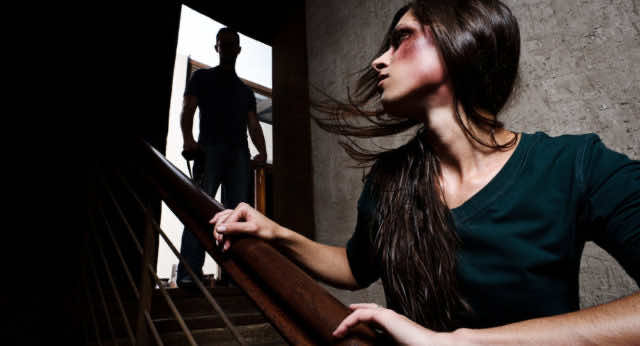 Rabat – Although the Moroccan Government Council approved an initial version of Draft Law 103-13 on violence against women in March 2016, the House of Representatives made some 28 amendments before voting on it that July.  This was due in large part to advocacy and lobbying efforts by diverse NGOs across the country.

Amendments made by the House during its review expanded the definition of violence to include all forms of physical, sexual, psychological, and economic violence, as well as coercive control, deprivation and intimidation.  Reforms also integrated acts intended to, are likely to, or may cause harm or suffering, including threats, and not just those that actually do result in harm or suffering.  Other significant changes made by the House enable victims to file a request for a non-contact order, as well as integrate NGOs into local VAW Committees.

Despite these amendments made by the representatives, Draft law 103-13 remains inadequate and insufficient.  At this critical step in the process, NGOs must intensify their efforts to prioritize direct and targeted advocacy to the House of Councilors for further, much-needed improvements to the text.

The following list proposes 16 reasons why we need to amend Draft Law 103-13 to enact a truly comprehensive, effective and rights-based law in Morocco, one that integrates prevention, protection, criminalization, and concrete compensation and services for all women victims of violence.

Because of the Current Situation:

This is the last in a series of four opinion pieces on “The ‘Sixteens’ of the 16 Days of Activism against Gender-Based violence in Morocco.”  In the previous installment, we looked at 16 necessary amendments to Draft Law 103-13 on violence against women, currently under review before the House of Councilors.