Rabat - Foreigners married to Moroccan women and living in the kingdom will soon be allowed to obtain Moroccan citizenship, after the government discussed the possibility of amending Article 10 of the Moroccan nationality code, which only allows spouses of Moroccan men to obtain citizenship. 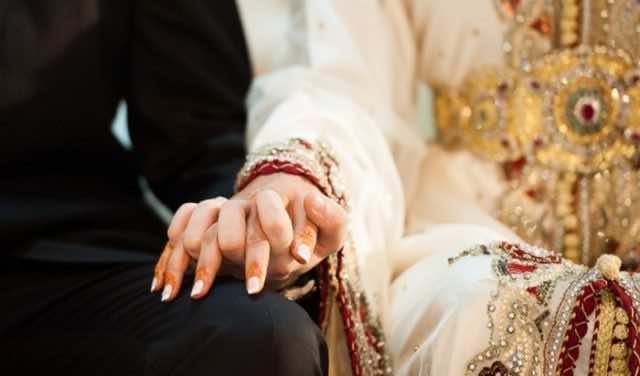 Rabat – Foreigners married to Moroccan women and living in the kingdom will soon be allowed to obtain Moroccan citizenship, after the government discussed the possibility of amending Article 10 of the Moroccan nationality code, which only allows spouses of Moroccan men to obtain citizenship.

To date, Moroccan citizenship law only allows foreign women married to a Moroccan citizen, with regular and continuous residence in Morocco for at least 5 years, to obtain citizenship. However, a bill presented to the parliament on November 17, wants to amend the article to extend citizenship acquirement to foreign men as well.

The parties of the government majority consider that the restriction of granting nationality to foreign men married to Moroccan women to be “discriminatory.”

The authors of the bill argued that Article 10 excluded foreign men due to “religious, social and historical circumstances,” which are “old fashioned now, as Moroccan society continues to evolve with the evolution of  the Family Code.”

They also mentioned the “the difficulties faced by mixed families, particularly those relating to the renewal of residence cards and the granting of visas for traveling abroad.”

According to the country’s citizenship law, foreigners applying for the Moroccan citizenship must have regular and continuous residence in Morocco during the 5 years preceding the application.

They must also be of legal age at the time of the application, mentally and physically fit, have a record of good conduct and reputation in addition to not being convicted of any crime or offense punishable by Moroccan law, have sufficient knowledge of the Arabic language and be able to financially provide for themselves.

Citizenship is usually given by the Ministerial council. However, for exceptional cases it is given by a royal decree for people who are considered as having performed an exceptional service for Morocco or whose naturalization is considered exceptionally beneficial for the country.

Moroccan citizenship is governed by the code of Moroccan Nationality, dated September 6, 1958, two years after the end of the French protectorate over Morocco. It  encopasses seven chapters and 46 articles.

The law gives Moroccan citizenship to a child born from people originating from a country whose predominant language is Arabic or their predominant religion is Islam if the father is Moroccan.

The state also recognizes dual citizenship, but permission must be granted by the government before a second citizenship is acquired.