Rabat - Victoria Lopyreva, the official ambassador of the 2018 FIFA World Cup and former Miss Russia has addressed a message to Moroccan football fans. 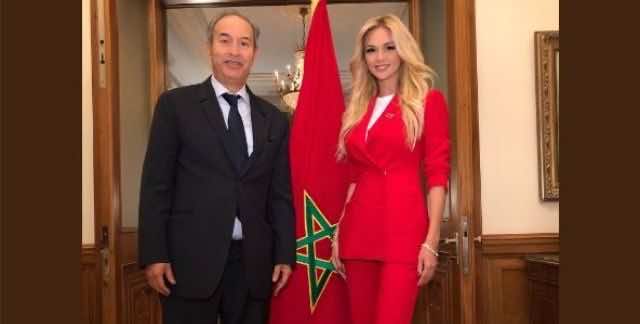 Rabat – Victoria Lopyreva, the official ambassador of the 2018 FIFA World Cup and former Miss Russia has addressed a message to Moroccan football fans.

After a soiré held at the Moroccan Embassy in Moscow earlier this week, the beauty took to her Twitter account to express her gratitude towards the Moroccan Ambassador to Russia and former footballer, Abdelkader Lachhab and his wife Lamia.

The 37-year old model thanked Lachhab and his wife for “their elegant hospitality,” posting several pictures of the meeting.

Carried away to an exotic land for an evening thanks to the Ambassador of Morocco ??(a former football player!) and his gorgeous wife Lamia and their elegant hospitality. Looking forward to welcoming all Moroccan friends and fans in Russia next year @FIFAWorldCup ????V pic.twitter.com/pho75CjFHt

The model also seized the opportunity to invite Moroccan football fans to the world tournament, which is scheduled to take place in Russia next summer.

Morocco qualified to FIFA 2018 World Cup after they defeated Cote d’Ivoire with a 2-1 victory. After their qualification, Lopyreva took to its Facebook account to welcome the team to the tournament.

“So happy for Morocco team! You did great! Congratulations Morocco,” said the model.

The former Miss Russia said that “the whole nation is more than excited to host guests from all over the world. Welcome to Russia,” welcoming other African teams, namely Senegal and Tunisia, have qualified for the tournament, along with Nigeria and Egypt.

Morocco was placed in Group B and will play its first game in 2018 World Cup in June 15 against Iran. The team will face then Portugal on June 20 and Spain on June 25. 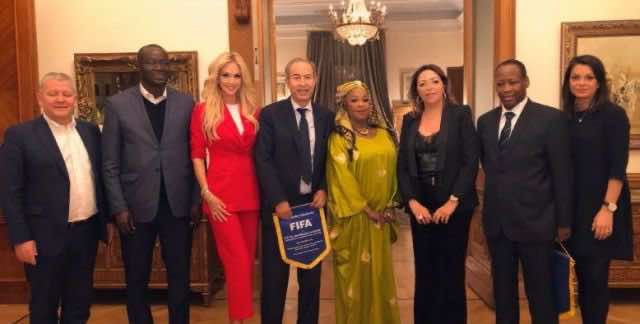 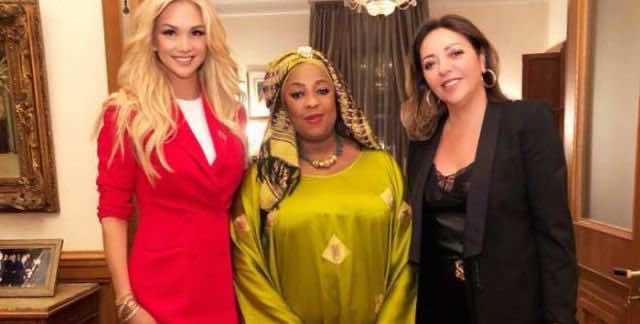