Rabat - Although originally conceptualized in the early 1990s, mobile payments may become a reality  in Morocco in early 2018, according to Abdellatif Jouahri, Governor of the Moroccan central bank. 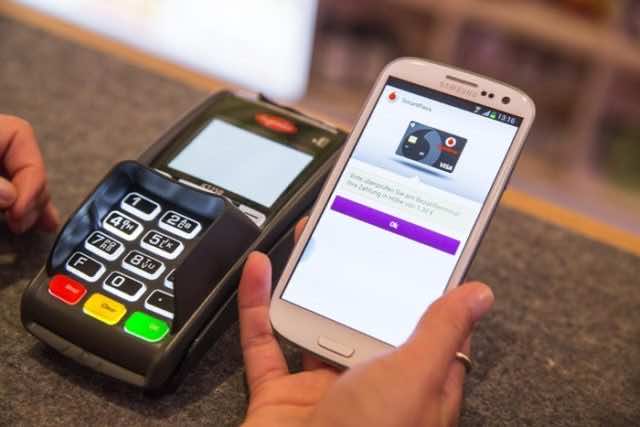 Rabat – Although originally conceptualized in the early 1990s, mobile payments may become a reality  in Morocco in early 2018, according to Abdellatif Jouahri, Governor of the Moroccan central bank.

During a press conference on Tuesday following  the quarterly meeting of Bank Al Maghrib’s council, Jouahri was “optimistic” about the launch of mobile payments. “The principle of interoperability has been accepted,” he said.

In addition to the efforts deployed by BAM to implement this project, Jouahri emphasized the close collaboration of the National Telecommunications Regulatory Agency (ANRT), Morocco’s principal bank, and Moroccan telecommunications service providers.

Mobile payments allows consumers to make payments from their mobile phones. This transaction will be debited either from the customer’s bank account, on the telephone provider’s bill, or from an electronic wallet.

In 2016, BAM started overseeing the implementation of mobile contactless payment (NFC) in Morocco. The adoption of this new method of payment will allow significant savings in terms of cost, speed, and convenience.

Once fully adopted, this new technology will allow consumers to make purchases, payments, and transfers through their smartphones. One of the most obvious examples of promoting mobile payments was the government’s car sticker campaign for 2016.

Mobile payment is not unknown to Moroccan banks and telecommunications service providers. Attijariwafa bank and CIH Bank had already looked into the development of mobile contactless payment solutions in Morocco, while Maroc Telecom launched its Jawal app for mobile payment a couple of years ago.

The security of this method of payment will be based on the principle of tokenization. Each customer will have  a virtual wallet through which he can conduct all kinds of financial transactions. Tokens are generated automatically during each transaction, and allow users to keep their bank details, including their credit card numbers, anonymous.

Setting up a similar service will certainly take time and money for the kingdom, but the payoff is guaranteed. Transactions will be easier for the different economic operators. Whether by NFC, SMS or via dedicated banking applications, the deployment of mobile payment will contribute to the growth of the national economy.