Rabat - British self-made billionaire Richard Branson has shared his love of Morocco’s Atlas Mountains with his social media followers. The wealthy businessman has a breathtaking luxury resort just 55 kilometers away from the city of Marrakech.

Rabat – British self-made billionaire Richard Branson has shared his love of Morocco’s Atlas Mountains with his social media followers. The wealthy businessman has a breathtaking luxury resort just 55 kilometers away from the city of Marrakech.

Getting fit by hiking up the Atlas Mountains in preparation to go into space https://t.co/c3T3ngrBCR pic.twitter.com/KcPdhvRqR4

The resort includes 28 rooms and suits. Each room has been individually adorned to reflect “the beautiful architecture of the building and features antiques from all over the world.”

Branson shared with his social media followers a bunch of pictures captured during his trip in the spot. The billionaire said that he travels to Morocco as often as he can to visit his resort, “because it is a special place for both his family and his friends.”

What a view! Spent a lovely few days at Kasbah Tamadot in Morocco, hiking and biking up the Atlas Mountains

“Spent a lovely few days at Kasbah Tamadot in Morocco, hiking and biking up the Atlas Mountains,” Branson captioned a picture posted on his Instagram account.

Branson loves Morocco as much as its natives do: “I have so many great memories from Morocco – when I was trying to fly around the world in a hot air balloon, I based several attempts out of Marrakech,” wrote the businessman in Virgin website. 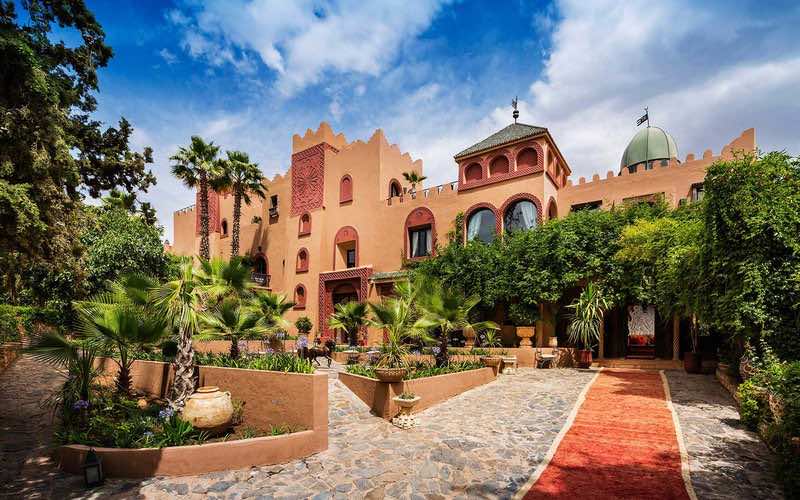 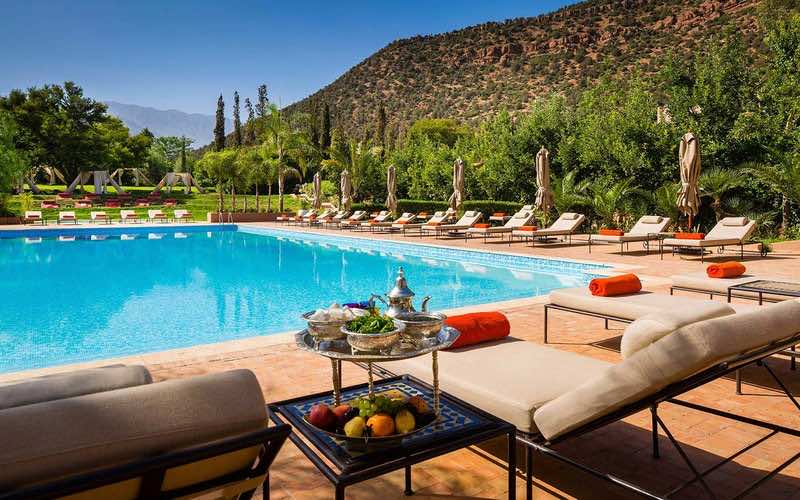 “There’s always great company for the long walks (even if we are sometimes too out of breath to chat!). The majority of the people who work at Kasbah are delightful Berbers [Amazighs] from the surrounding villages and it feels like one big family,” he added.

A single night in the resort coasts around USD 717. The businessman invites his followers to visit the area in order to enjoy the mountainous view. “Hopefully one day I will  bump into you there.”