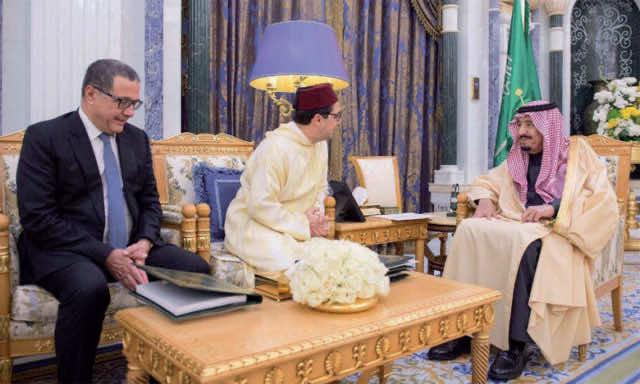 The message was handed to the Saudi King during a meeting with Nasser Bourita, Morocco’s Minister of Foreign Affairs and International Cooperation and Mohamed Boussaid, Minister of Economy and Finance at Al-Yamamah Royal Palace on Sunday, December 24.

The summit marked the presence of the US President Donald Trump and leaders and representatives of 55 Arab and Muslim countries.

On the sidelines of the summit, Bourita reiterated the support of Morocco for the Kingdom of Saudi Arabia and all Arab-Muslim countries in their initiatives aimed at strengthening solidarity between the countries of the Arab-Islamic world and the preservation of the interests of their peoples.