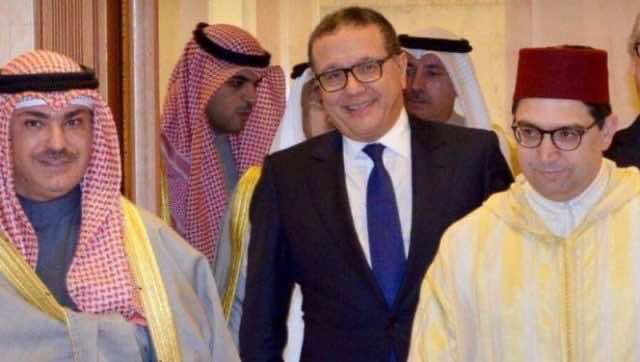 The message was conveyed on Monday to the Kuwaiti Emir by Nasser Bourita, Morocco’s Minister of Foreign Affairs and International Cooperation and Mohamed Boussaid, Minister of Economy and Finance, who arrived in Kuwait on Monday after a one-day visit to Saudi Arabia.

In the message, King Mohammed VI lauded the “distinguished brotherly relations linking the two countries,” as well as the latest developments on regional and international scenes, according to Kuwaiti news agency KUNA.

On June 2017n King Mohammed VI sent a verbal message to the Kuwaiti Emir, expressing his full support to Emir Sheikh Sabah Al Ahmad Al Jaber Al Sabah for his efforts to find consensual solutions to the Gulf crisis, between Qatar and Saudi Arabia and its coalition.