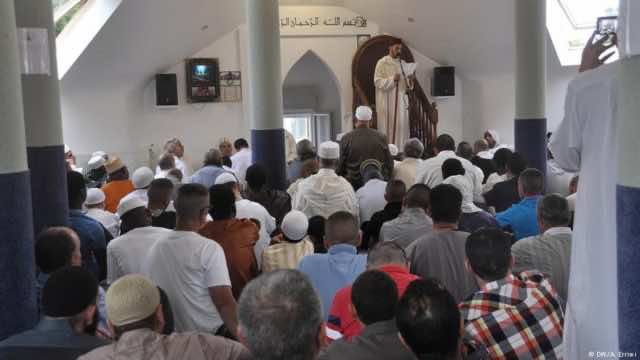 Rabat – The General Directorate for Territorial Surveillance (DGST) closely monitors Morocco’s mosques amid concerns over extremists infiltration within these places of worship, reported the daily Al Ayam in its December 23 edition.

According to the daily, DGST’s elements are keeping a close eye on those who regularly perform all five daily prayers at the mosques and those who attend the dawn prayers in particular.

Mosques are believed to be a place where extremism could flourish and attract people who could be an easy target for radicalists.

According to the ministry of Endowment and Islamic Affairs, about 36 mosques have opened this year, for an overall investment of MAD 351 million. A total of 891 mosques have been rehabilitated since 2012 and are now open for the public.

To date, Morocco counts more than 50,000 mosques, constructed at the expenses of the ministry and “a number of donors.”

The newspaper added that this move comes as part of a preventive measure taken by the head of service Abdellatif Hammouchi, to pursue alleged terrorists and protect the country from terrorist threats and the spread of religious radicalism.

Moroccan authorities say they have dismantled dozens of jihadist cells since 2002, including 50 with alleged links to Islamic State.

Their latest achievement dates back to late October, when Central Bureau of Judicial Investigations (BCIJ) had dismantled a cell linked to Islamic State that was active in eight towns and cities and was planning terrorist operations.

Morocco’s strategy of combating radicalism began following the 2003 terrorist attacks in Casablanca, when a series of explosions killed 45 people and injured over 100.

Since then, King Mohammed VI has strengthened the government’s role in addressing radicalism and has supported organizations and programs that preserve and promote a more moderate Islam.