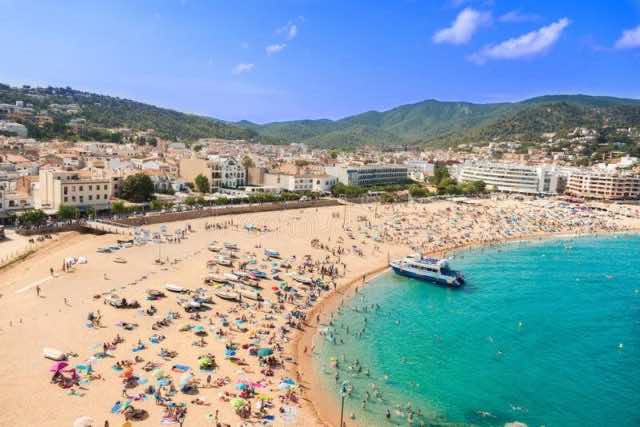 By
Chaima Lahsini
-
Chaima Lahsini is freelance journalist and activist with the Al-Fam collective in Rabat.
Dec 25, 2017
Spread the love

Year on year, Morocco’s travel expenses are on the rise. During the 11 first months of 2017, foreign travel expenses reached MAD 17.5 billion, compared to MAD 13 billion in 2016, registering a 19.5 percent increase.

According to Morocco’s Foreign Exchange Office, this rate is expected to rise even more this December, as many Moroccans prefer to spend their new year’s holidays abroad.

Morocco’s travel revenues are also following the same upward trend, with a 6.5 increase from 2016. Rising from MAD 60.3 billion last year to 64.3 billion in 2017, these revenues, while still modest are largely sufficient to absorb the expenses’ increase.

According to the Exchange Office, the travel flows’ balance increased by 2.9 percent to MAD 48.5 billion compared to 47.2 billion in 2016.

Southern Europe still leads the list of Moroccans favorite foreign destinations. According to a 2016 study run by travel website Jevoyage.ma, the south of Spain  attracts more than 300,000 Moroccan each summer.

France and Italy are also popular, and Portugal has been a favorite destination for some years now. “Close to Morocco, all of these countries have the advantage of accessibility, with frequent flights, in both regular and low-cost flights, which explain their success,” says the site.

Organized travel seems to be all the rage right now. Moroccan families prefer “all inclusive” clubs, hotels with aqua parks, entertainment centres and apartments. Couples tend to turn to luxury hotels and young singles “are very price-conscious and are more sensitive to bargains, promotions and deals, especially on the internet,” says the site.

Annually, in number of travelers, Morocco remains the preferred destination of Moroccan tourists with 54 percent. The kingdom is followed by Turkey with 10 percent, accessible without a visa. Spain comes in third place with 8 percent, followed by France, Italy and Thailand each with 5 percent, Portugal with 4 percent, and finally the United Arab Emirates with 3 percent.

In terms of annual growth, Mexico experienced a boom in 2016 with a 77 percent increase, followed by Vietnam with 64 percent, Portugal with 42 percent, and Italy with 28 percent.

“The search for a change of scenery becomes a significant feature of the Moroccan traveler, as evidenced by the rise of far-flung destinations such as Malaysia, Thailand, Singapore and Bali,” the website added.

Another type of destination that is gaining more popularity with Moroccan travelers are countries accessible without visas, like Turkey. “56 in total, they include a large number of African destinations, including Côte d’Ivoire, Cape Verde, Comores, Gabon and Madagascar,” but also countries in the Middle East such as Lebanon or Jordan.