Rabat - The Moroccan squad’ performances has been fruitful this year. The Atlas Lions are nominated for the prize of the “Best Arab Team” at the Globe Soccer Awards Koora.

Rabat – The Moroccan squad’ performances has been fruitful this year. The Atlas Lions are nominated for the prize of the “Best Arab Team” at the Globe Soccer Awards Koora. 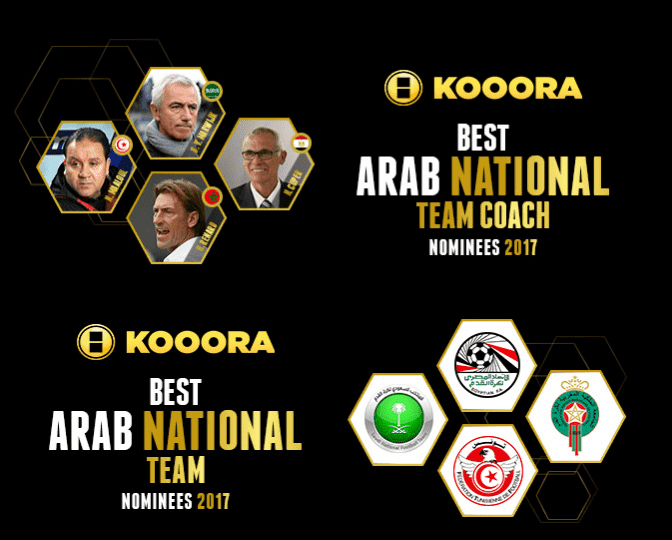 The nomination of the Moroccan team is well-deserved as the squad showed a great performance during the World Cup Qualifiers. The Atlas Lions finished unbeaten during the first round of the competition. They defeated some of the best teams in Africa, including Cote d’Ivoire, Mali and Gabon.

The football meeting will take place on December 27-28 in Dubai, UAE.

The list of the Arab teams to compete over the award’s trophy are: Morocco, Tunisia, Saudi Arabia and Egypt, according to international sports outlet Goal.com.

Renard has been making the news headlines internationally after he helped his team to qualify for the 2018 World Cup.

On November 11, the Moroccan squad made an unforgettable win against the Ivorian team in a decisive game. Morocco is determined to reach more achievements during the next round of the tournament, which will take place next summer in Russia.

During the final draw of the competition,which took place on December 1 in Moscow, Morocco was placed in Group B with Portugal, Spain and Iran.

The first battle for the Moroccan team will be against Iran on June 15, while the second game will be against Portugal on June 20. Five days later Morocco will play against Spain. 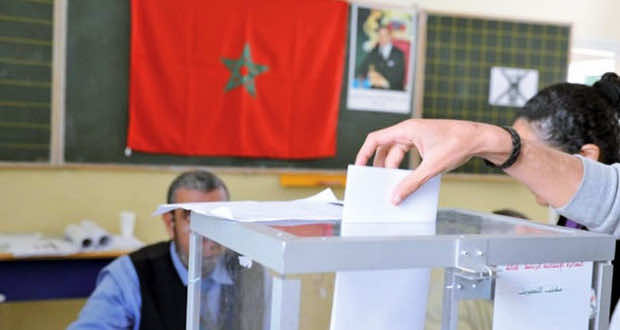