Rabat - Their upper bodies agonizingly twisted inside washing machines, arms wrapped around their middle or hanging along their legs on the cold floor, a photo showing Moroccan minors sleeping in washing machines on a cold winter night in Paris has taken social media by storm. 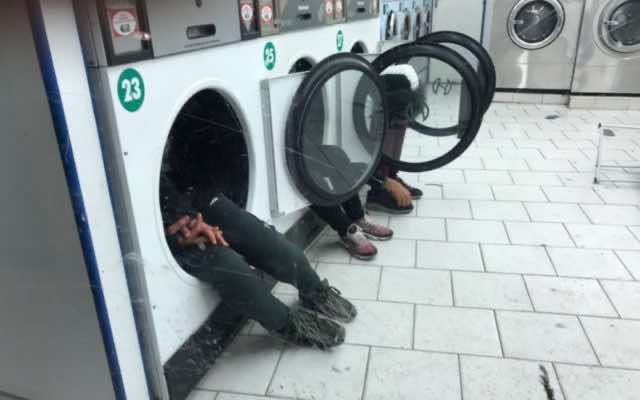 Rabat – Their upper bodies agonizingly twisted inside washing machines, arms wrapped around their middle or hanging along their legs on the cold floor, a photo showing Moroccan minors sleeping in washing machines on a cold winter night in Paris has taken social media by storm.

A 53-year-old French woman was on her way to a nearby gym, in the eighteenth arrondissement of Paris on December 20, when she turned around and saw them: three Moroccan teenagers taking refuge from the cold inside a laundromat.

“This is the first time I’ve seen this in twelve years,” she told French newspaper Le Parisien. “It touched me, I found it shocking to see these young migrants, at least one of whom was asleep, in this situation. When I showed this picture to my entourage, I was advised to sharee it on social networks because it was so striking.”

“People have asked me how they can help and bring them clothes,” Christine said. “Others said that they should be sent to their country.”

Le Parisien went to the scene on December 27. They have found three Moroccans still occupying the washing machines.

One of the young teenagers, 15 years old at the most, said that they use the machines to warm up. “We have nothing to do outside, we come here,” he explained in Arabic.

Known as “the lost children,” about 80 Moroccan migrants have been roaming the northern Parisian district for almost two years. They do not speak French and are mostly drug addicts, reported Le Parisien.

“At first, they were content with petty theft but now they have shifted to pickpocketing, tearing necklaces  and theft,” Valerie Goetz, the head commissioner of the eighteenth district told the French newspaper, adding that they have also started frequenting older offenders and smugglers of contraband cigarettes.

Two weeks ago, the Paris Council voted an emergency budget of EUR  700,000, given to the Protestant Social Action Center which will work with specialized associations to help these children.

Meanwhile, the Moroccan Association of mutual aid to minors in precarious situation is working to find the families of these minors in Morocco, to send them back where they can have a better future than wandering the streets of Paris. 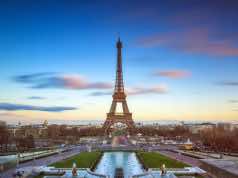