Rabat - While the 2011 Constitution guarantees citizens the right to access to information, the organic draft bill adopted on July 2014 pains to see the light. On December 28, the House of Councilors finally dusted off the controversial draft. The text is expected to be presented to the Justice Commission of the upper house next week, but will parliamentarians be able to amend it? 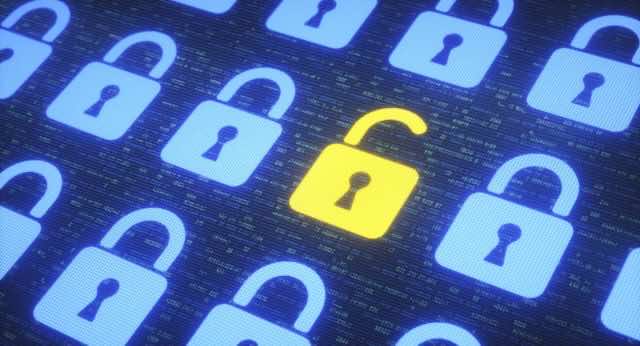 Rabat – While the 2011 Constitution guarantees citizens the right to access to information, the organic draft bill adopted on July 2014 pains to see the light. On December 28, the House of Councilors finally dusted off the controversial draft. The text is expected to be presented to the Justice Commission of the upper house next week, but will parliamentarians be able to amend it?

It’s never too late for freedom

The 31.13 Bill on the right of access to information is about to be finally adopted. After a gestation that lasted too long, the Committee on Justice, Legislation and Human Rights in the Moroccan Parliament finally lead the discussions of the bill this December 28.

Presented to the parliament on July 2014, submitted to the House of Representatives on June 2015, adopted in July 2016 and frozen in the drawers of  the House of Councilors for more than a year, the 31.13 bill was finally dusted off yesterday, December 28, to be discussed and amended for its final adoption nest week.

Having a law on access to information is imperative for Morocco if it aspires to concretely join the member countries of the Open Government Partnership (OGP). Moreover, the final adoption of this law will finally validate its constitutional character (Article 27) which favors its implementation.

The OGP candidates must meet 12 points out of 16, minimum eligibility criteria, and Morocco is currently one point away from reaching this bet and finally becoming eligible.

Yesterday, the government finally decided that the bill will pass the second chamber’s of the Justice, Law and Human Rights Commission next week.

The House of Councilors intend to review and modify the draft adopted by the House of Representatives. They presented more than 65 proposals for amendments on substance and form. For their part, the parliamentarians of the majority parties have joined together to present around 18 amendments.

They propose, inter alia, the extension of the right of access to information to legal persons, the obligation to provide clear information within a period not exceeding 50 days, the provision of monitoring indicators of the balance sheet of the concretization of this law, the development of a national strategy, and the strengthening of partnerships with organizations working in the field of transparency and the fight against corruption.

Political parties on the lookout

During the session held yesterday, the parliamentary group of the General Confederation of Enterprises of Morocco (CGEM) stressed the need to include the names of public institutions concerned with the duty to provide information to both citizens and businesses.

The CGEM is also advocating for the right of companies and civil society organizations as well as foreigners to access information.

Another amendment proposed by the group concerns the reduction of the response time of the administrations concerned from 20 to 15 days. While the text is criticized because of the many exceptions it entails, CGEM parliamentarians wish to extend the list of restrictions to the deliberations of parliamentary committees.

For its part, the Modernity and Authenticity Party recommends adding the institutions and organizations receiving public financial support to the list of bodies concerned by the right of access to information to enable citizens to control the management of public finances.

The PAM advisers propose measures to facilitate access to information including computerization, assistance to persons with disabilities who request this right, reduction of the response time to seven days – decreased to two for urgent cases -, and the need for the independence of the commission responsible for the right of access to information.

As for the exceptions considered too broad and vague by civil society, they include information relating to national defense, internal and external security of the state, and information whose disclosure is likely to affect relations with other states or organizations, as well as the monetary, economic and financial policies of the State.

Thus, the text makes it very difficult to access information. In this sense, Transparency Morocco calls for the delimitation of the field of exceptions and the clarity of those related to national security.

A proposed amendment of the Democratic Confederation of Labor (CDT) stipulates the removal of certain restrictions such as information relating to relations with other states or international governmental organizations, and those relating to the monetary, economic or financial policy of the state and the deliberations of the Council of Ministries.