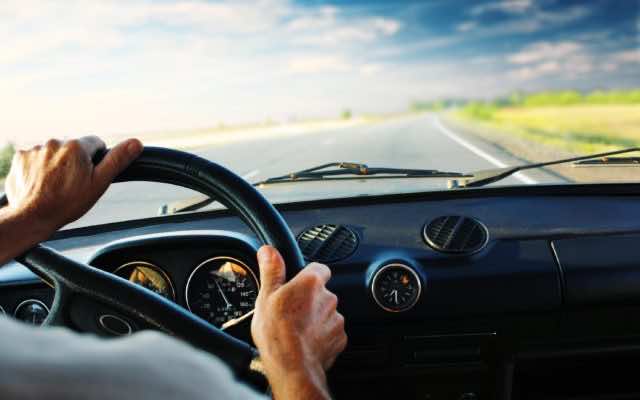 Rabat – Obtaining a driving license in Morocco will no longer be an easy task, announced the Secretary of State for Equipment and Transport, Najib Boulif, following the Governing Council meeting on December 28.

Boulif presented a series of new measures to tighten the conditions for obtaining driving licenses, as part of a strategy to reduce the balance sheet of road accidents, to fight against illegal licenses and corruption.

Moreover, the candidates can no longer expect to obtain their driving licence in a fortnight. The duration will be set on at least 45 days from the beginning of the training to the first test applied.

Boulif also announced that the 600 exam questions of the theoretical test would be reviewed and changed, given that the questions are initially well known by the candidates.

Changes will also affect the training fees. Thus the prices for category B will be fixed at MAD 37 per hour for the theoretical test and MAD 75.5 for the applied training.

The Secretary of State for Transport also lambasted the “fraudulent practices” of some driving schools and denounced the “unhealthy climate” in which the driving tests took place.

It is no secret that the conditions for examining the license are tainted by serious irregularities, particularly corruption and clientelism that allow hundreds of candidates to obtain the document without passing the driver’s license exam. 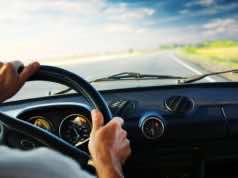 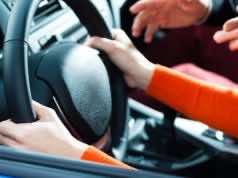 Morocco Forges Ahead with Conversion to Electronic Driving Licenses