Rabat - An Egyptian court sentenced former Egyptian President Mohamed Mursi to three years in prison and a fine of 2 million Egyptian pounds for “insulting the judiciary,” on Saturday. 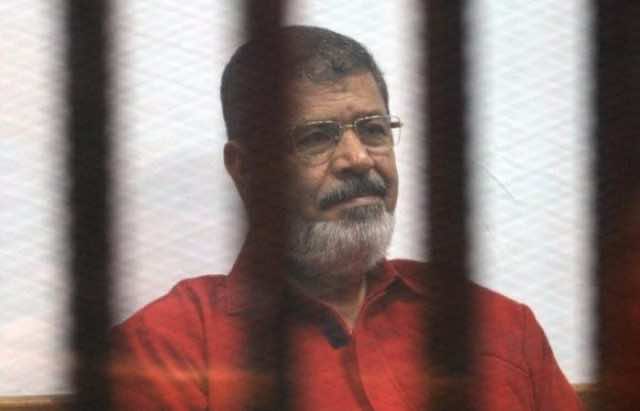 Rabat – An Egyptian court sentenced former Egyptian President Mohamed Mursi to three years in prison and a fine of 2 million Egyptian pounds for “insulting the judiciary,” on Saturday.

Nineteen other people were charged by the court under the same prison verdict, including leading Egyptian activist Alaa Abdel Fattah and political commentator Tawfik Hamzawy. The two defendant face lower fines, ranging from 30,000 to 1 million Egyptian pounds, reported the Guardian.

Abdel Fattah is serving a five-year sentence for participating in an illegal protest in 2013, while Hamzawy is in exile.

Mursi and the other defendants  were charged for insulting “the judiciary system in the media.” The former president is currently serving other prison sentences.

After Egypt’s 2011 revolution, Mursi was elected only to be overthrown in 2013 by the current president, Abdel Fattah al-Sisi.

After the protests demanding his presidency to be annulled, he was arrested and is now serving a 20-year sentence for impelling the killing of protesters and a 25-year sentence forspying for Qatar.