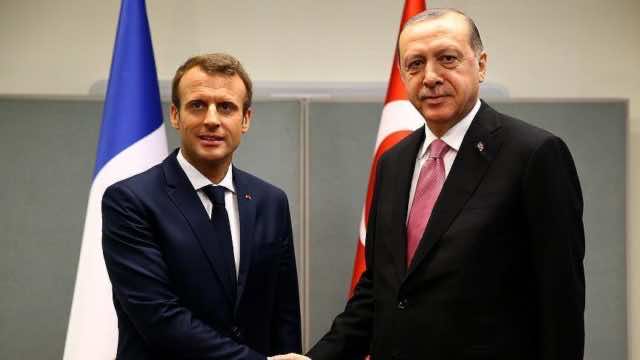 The two leaders are planning to discuss the Syrian civil war and the Palestinian cause during their upcoming meeting.

On Wednesday, December 27, Erdogan called Bashar Al Assad, President of Syria  “a terrorist,” calling for his overthrowal from Syria“Assad is definitely a terrorist who has carried out state terrorism;” said Erdogan.

The Turkish president also said that peace negotiations is “impossible” with Al Assad. “How can we embrace the future with a Syrian president who has killed close to a million of his citizens?” said Erdogan,  as quoted by Reuters.

The Palestinian-Israeli conflict is also scheduled to be at the heart of this meeting. Talks about the the future prospects of Jerusalem   has been making the headlines since December 6, when US President Donald Trump recognized  the Holy City as the capital of Israel and vowed to move the US embassy from Tel Aviv to the area under dispute.

The two leaders, including others have warned the US and Israel over Jerusalem, emphasizing that Trump’s move is a threat to peace in the region.

Other Arab Muslim leaders, including King Mohammed VI and King Abdullah of Jordan warned the US over this action, urging Trump to reconsider its action.

Prior to the resolution, Trump warned the voters from voting against his decision, threatening to cut all diplomatic ties and financial aids for the countries that would vote against him.