Rabat - Saudi Arabia and Emirates are no longer a safe haven for business owners. For the first time, the Gulf countries introduced the Value Added Tax (VAT) effective the first day of 2018 to boost their revenues. 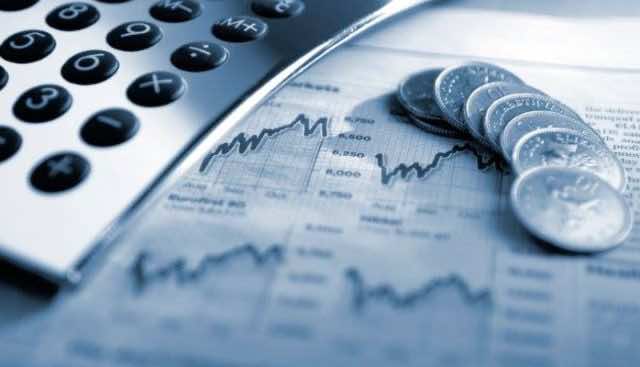 Rabat – Saudi Arabia and Emirates are no longer a safe haven for business owners. For the first time, the Gulf countries introduced the Value Added Tax (VAT) effective the first day of 2018 to boost their revenues.

On January 1, Saudi Arabia and Emirates set a VAT on most goods and services in order to enhance revenues after the drop in oil prices, reported British news outlet BBC.

Saudi Arabia, which is among the world’s largest exporter of oil, announced on Sunday evening respective increase of 127 percent and 83 percent on the prices of different types of petrol.

The two Gulf countries are setting a new strategy to find new revenue sources and to reduce their budget deficit due to the steady decline in the price of oil.

The increase in petrol prices aims at “ensuring the optimal utilization of national natural resources, according to Saudi News Agency (SPA).

The five-percent tax will be applied to food and non-food items, including clothes, electronic devices, petrol, phone and electricity bills.

The strategy was proposed in June 2016 between the six countries of the Gulf Cooperation Council (GCC): Bahrain, Saudi Arabia, UAE, Oman, and Qatar.

The 5 percent Value Added Tax is expected to raise the countries’ revenue to USD 21 billion in 2018, equivalent to two percent of their Gross Domestic Product (GDP).

The Saudi Finance Ministry expects a gain of about USD 6.3 million in 2018. In December, the Kingdom adopted its budget for 2018, forecasting about USD 209 billion in revenue.

Kuwait, Oman, Bahrain, and Qatar have decided to postpone the use of VAT until 2019. 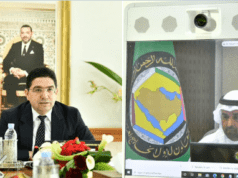 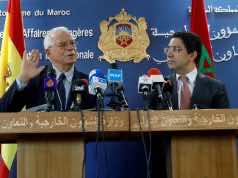 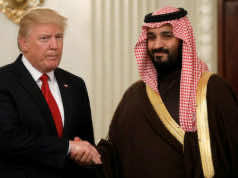