Morocco World News
Home News Morocco ‘I am Very Happy to be Part of the Moroccan Football Team’:... 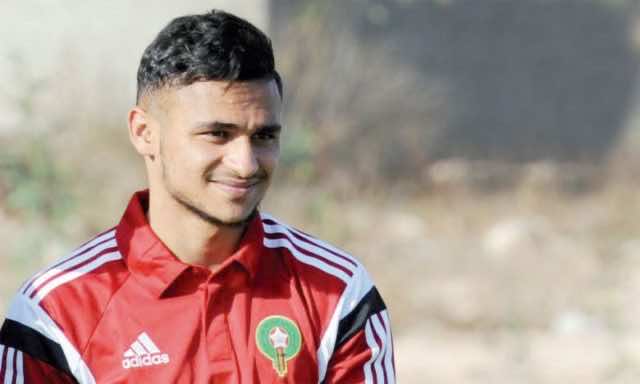 The footballer, who is currently playing for English club Southampton, said in an interview with BBC that “the most important thing now is to have a good World Cup.”

For Boufal, all that the Atlas Lions have to do is to “play without pressure.” “We have nothing to lose.”

The youngster expressed his will to do well with his Premier League club in order to enhance the possibility of being part of the World Cup selection.

“I want to have a good session and help my club (Southampton)  to be in better position and also have a good season to be part of the World Cup team.”

Boufal has scored twice during his 18 appearances with Southampton. The English club signed Boufal in August 2016 on a five-year contract for a GBP 16 million from French team, Lille.

The French-born player did not make his debut with the English club until October due to his knee injury.

“I passed the difficult moment and all is behind me now. I want to focus on the future now that I am feeling better,” Boufal told BBC.

Boufal added that he feels fit, expressing his hope to continue to progress. “But the most important thing is the team.”

The footballer made his debut with the Moroccan national team in March 2016 in a 1-O African Cup of Nations qualification victory against Cape Verde. He also made two appearances with the Moroccan team in 2017 in two friendly matches against Tunisia and Burkina Faso.

Boufal is expected to take part in the world tournaments’ next phase, which is scheduled to take place in Russia next summer.  Morocco was placed in Group B along with Spain, Portugal and Iran. International football figures have called this pot “the deadly group.”

Moroccan footballers and their coach, however, are determined to make greater achievements during the next phase of the tournaments. Renard said after the World Cup final draw, which took place in Moscow on December 1, that although the Atlas Lions are going to play against “monsters,” his team needs to beat the best in order to grow up.”