Morocco World News
Home News Morocco Access to Information Act: The Home Stretch Till the Passing of the...

Rabat - The draft bill on the controversial Access to Information Act was finally ratified on January 2 by the Justice, Legislation and Human Rights Committee of the Second Chamber of the Moroccan Parliament. 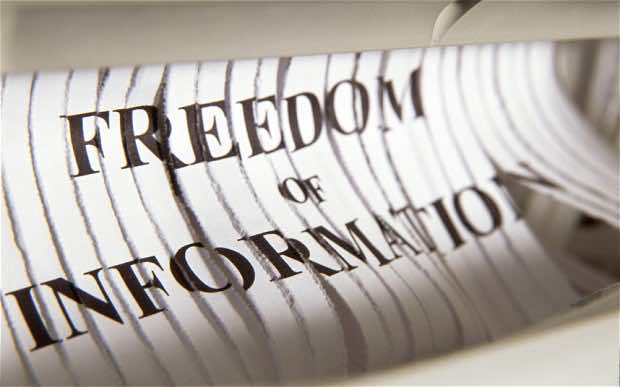 Rabat – The draft bill on the controversial Access to Information Act was finally ratified on January 2 by the Justice, Legislation and Human Rights Committee of the Second Chamber of the Moroccan Parliament.

The draft  was on the agenda of the 2nd Chamber for its final adoption on January 2, however, the bill was voted in the presence of only six of the 20 members of the parliament, consisting of the committee headed by the Authenticity and Modernity Party (PAM).

Four MPs of the majority parties voted in favor of the draft, while two members of the PAM and the Confederation of Democratic Labor party voted against it, pending a vote in the plenary session before being returned to the House of Representatives for ratification in a second reading.

The delay in passing this highly controversial act is mainly due to the heated debates between the MPs of both the majority and the opposition parties, who failed to find an agreement on the amendments made to the first version of the text.

In total, around 65 amendment proposals had been handed to the Justice Committee at the second chamber. However, it remains to be seen whether all the proposed amendments will be taken into account, since the first version of the draft was highly criticized.

In fact, its publication was followed by a strong mobilization, notably within the civil society. Some associations have run a real campaign to convince the government to introduce some changes.

The National Council for Human Rights has also been vocal in its opposition to the bill. In fact, the opinion of the CNDH had been perceived by MPs as a thinly veiled criticism of certain provisions included by the outgoing government.

For the CNDH, the definitions and the public institutions obliged to provide the information, “must be defined precisely in accordance with the objectives of the draft law in order to ensure access to information.”

The Human Rights Council also stressed the need to specify the status of institutions and private companies entrusted with public service missions, regardless of its form of implementation – whether it is delegated management, concession or public-private partnership – as entities covered by the scope of this article, within the limits of the public service tasks performed by these institutions and enterprises.

Also, the Universal Declaration of Human Rights uses in Article 19 the term “individual” to state the same right.

“It is obvious that the use of these different designations of persons concerned by the right of access to information allows the integration of natural and legal persons, Moroccan citizens and foreign nationals residing regularly in Morocco,” stated the CNDH.