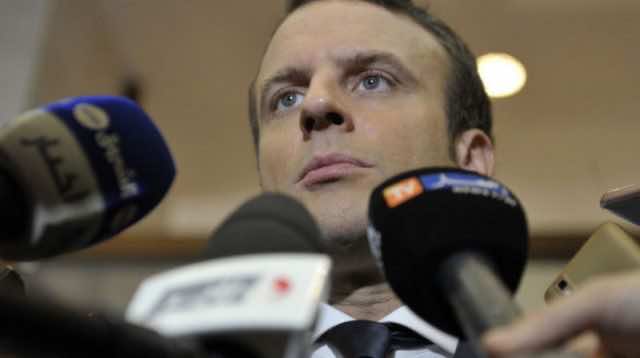 For Macron, the law against fake news will “protect democracy,” describing it as a threat to “liberal democracies,” reported British news outlet The Guardian.

He added that propaganda accounts are broadening their influences around the world, spreading lies about officials, journalists and public figures. In efforts to fight fake news, Macron said that he would set a law that imposes strict rules on social media to reveal the sources of their news content.

The president explained that the law will set tough rules throughout election campaigns on social media’s content published online.

“We will develop our legal system to protect democracy from fake news,” said the president who was quoted by AFP.

The president added that the regulations of this law would give unconditional authority to France’s audiovisual regulator in order to tackle any “destabilization attempted by television channels controlled or influenced by foreign states,” reported British outlet BBC.

Macron strongly denounced the allegations, describing them as fake news. 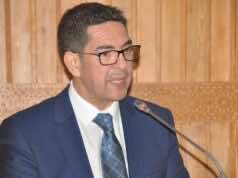