Rabat - For the first time in the Arab world, the International Space Station (ISS) held a teleconference with Moroccan students of Morocco’s National School of Computer Science and Systems Analysis (ENSIAS) and astronauts on January 3. 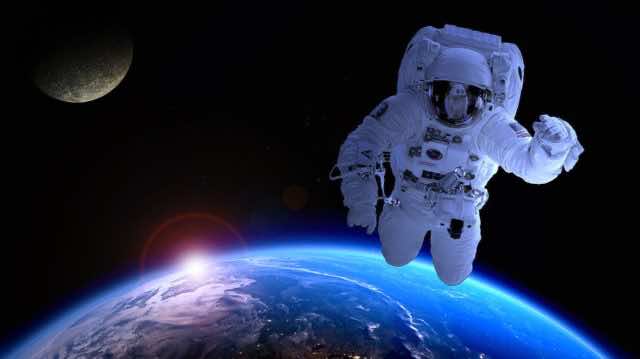 Rabat – For the first time in the Arab world, the International Space Station (ISS) held a teleconference with Moroccan students of Morocco’s National School of Computer Science and Systems Analysis (ENSIAS) and astronauts on January 3.

During the first of its kind contact, the International Space Station (ISS) on-orbit crew touched upon life on board the ISS and space industry.

The school community, including the students, teachers, families and community members were informed by the ISS on the substantial benefits of human spaceflight and the exploration and discovery that occur on spaceflight journeys.

Students also learned about space technologies and the technologies involved in space communications through exploration of amateur radio.

“This contact will enable Morocco to be more involved in space exploration and sought to give ENSIAS the tools to develop cooperation on space technologies,” said Mohamed Essaaidi, director of ENSIAS.

He added that the ISS agreed to hold this conference particularly because Morocco  “enjoys a high level of credibility in the field of scientific research and space exploration.”

The contact was held as part of the Amateur Radio program on the International Space Station (ARISS), in partnership with KSF Space, NASA, the European Space Agency (ESA) and Maroc Télécom.

The teleconference, broadcasted live on the KSF Space’s social networks, took place in the presence of CEO of KSF Space, Mohamed Kayyali, and Director of ENSIAS, Mohamed Essaaidi, as well as representatives of NASA and ESA, several national and international researchers and scientists and Secretary of State for Higher Education and Scientific Research, Khalid Samadi.

The event comes a month after Morocco launched its first satellite, Mohammed VI-A, in November 8. This significant event made the kingdom the third African country with a reconnaissance satellite after Egypt and South Africa.

The Moroccan satellite will be dedicated to Earth observation and will be able to map and take high-resolution images in any weather, night and day.

Images collected by the satellite will help Morocco polish its green policies, in line with the country’s commitments to the fight against climate change and environmental protection.

Morocco’s second reconnaissance satellite, Mohammed VI-B, is expected to be launched in 2018. Preparations for the launch will be announced in due time. 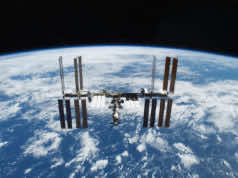 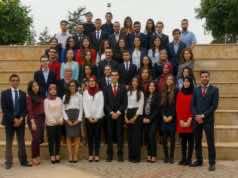