Rabat - British gas E&P company SDX Energy announced this Thursday, January 4 that it will abandon the ELQ-1 well located in its Gharb Centre’s permit in Kenitra. 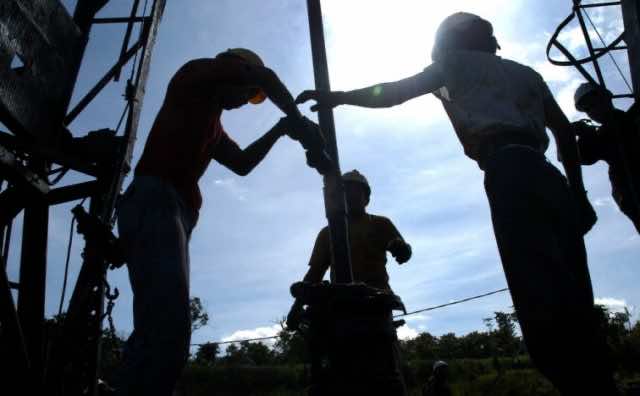 By
Chaima Lahsini
-
Chaima Lahsini is freelance journalist and activist with the Al-Fam collective in Rabat.
Jan 4, 2018
Spread the love

Rabat – British gas E&P company SDX Energy announced this Thursday, January 4 that it will abandon the ELQ-1 well located in its Gharb Centre’s permit in Kenitra.

The ELQ-1 well has been drilled to a total depth of 1,484 meters and has encountered 22.6 net meters of reservoir interval and two meters of marginal net conventional gas pay.

According to the management of the company, the potential of gas drilled is commercially insufficient to complete the drilling. Thus, the well will be plugged and completely abandoned, while its drilling platform will be relocated to SDX’s ONZ-7 development site.

“Despite the result at ELQ-1, we remain very upbeat about the remainder of our Moroccan drilling campaign, which has already yielded discoveries from the first three of this nine well campaign,” said SDX’s CEO Paul Welch.

“It is important to note that this well is also the only one in the current program drilled using legacy low-resolution 3D data, acquired from the previous operator.” explained Welch, adding that “it was an important test that has strengthened our belief in the need to acquire high resolution 3D seismic data, that we have successfully used in our first three wells, across all of our concessions of interest.”

The company is still “optimistic” about the continuation of its operations in Morocco. In total, it plans to drill 9 wells. “The KSR-16 well has already been connected to the sales line and the flow tests are expected to start next week,” said SDX Energy.

SDX was granted a four-month extension to July 22, 2018 at its Lalla Mimouna permit, allowing it sufficient time to evaluate the results of its upcoming exploration drilling campaign, expected to take place in March.

SDX is an international oil and gas exploration, production and development company, headquartered in London, England, UK, with a principal focus on North Africa.