Be Sanae ElouaziRabat - A new case of school violence is shaking up once again the city of Ouarzazate, after a teacher was reportedly attacked with acid by two men riding a motorcycle on the morning of January 3. 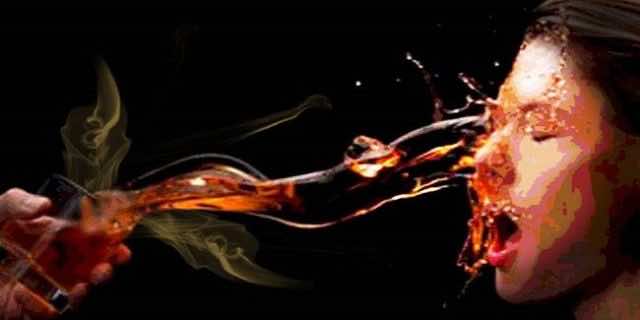 Be Sanae Elouazi
Rabat – A new case of school violence is shaking up once again the city of Ouarzazate, after a teacher was reportedly attacked with acid by two men riding a motorcycle on the morning of January 3.

The school teacher was attacked in the middle of the street when two hooded men threw acid on him and fled under the lenses of the cameras, which will be of great use to the investigators.

The victim, who was badly wounded in the face, was later transported to the Ibn Tofail University Hospital of Marrakech due to the deterioration of his health state.

Police is now investigating the case to determine the identity of the attackers, as well as the motives behind the attack.

The investigators checked the camera recordings of a shop near the scene of the assault in the hope of finding clues leading to their identities.

According to the Moroccan newspaper Almassae, one of his students is allegedly involved in the assail.

The incident is the fourth reported act of violence perpetrated by a student against their teacher in the 2018 school year.

In early November, the release of a shocking video featuring a 17-year old student violently beating one of his teachers during a class in Ouarzazate’s Sidi Daoud high school, triggered many questions about discipline in Moroccan schools.

The video showed several students intervening to try to stop their classmate, entreating him “to let the teacher go.” The teenager steps back for a few seconds, as the teacher upbraids one of his other students for not helping him while the student was beating him. The first student comes back again to assault the teacher even more violently, punching him and knocking him to the ground.

A week later, a high school teacher in Casablanca was also gruesomely attacked with knife by her 17-years-old student upon leaving the institution.