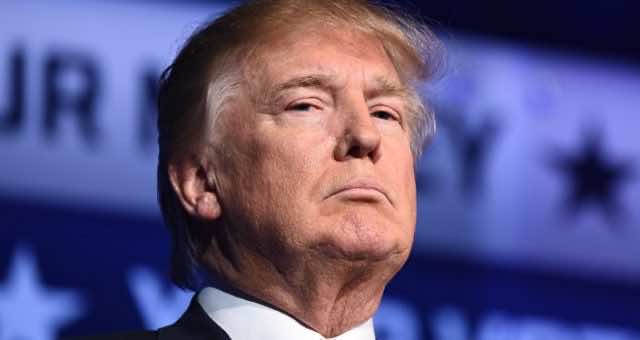 Rabat – Following the release of a bombshell book that raises doubts about Donald Trump’s psychological fitness for America’s highest office, the US president took to his Twitter account on Friday to respond to the author’s claims, describing himself as a “very stable genius.”

“Throughout my life, my two greatest assets have been mental stability and being, like, really smart,” Trump said in a tweet.

….Actually, throughout my life, my two greatest assets have been mental stability and being, like, really smart. Crooked Hillary Clinton also played these cards very hard and, as everyone knows, went down in flames. I went from VERY successful businessman, to top T.V. Star…..

“I went from VERY successful businessman, to top TV star to President of the United States (on my first try). I think that would qualify as not smart, but genius… and a very stable genius at that,” reads another tweet.

The heated debate over the mental state of the American president was revived following the release of Michael Wolff’s Fire and Fury: Inside the Trump White House on Thursday.  The newly released book describes a president with “erratic behavior, completely egocentric, tempted by conspiracy theories and lacking empathy.”

The book tells the behind-the-scenes of the first year of Trump’s presidency, through testimonies collected from his surroundings and the White House president’s team.

Wolff alleges that many people close to the President described him as a “moron, an idiot” and that Trump’s deputy chief of staff said working with him is like “trying to figure out what a child wants.”

….to President of the United States (on my first try). I think that would qualify as not smart, but genius….and a very stable genius at that!

“Fire and Fury: Inside the Trump White House” became a bestseller as soon as it was released on Friday despite the Trump administration’s attempt to suppress it.

Speaking at Camp David, Trump said that he considers the book as a “work of fiction” and a “disgrace.”

“He said he interviewed me for three hours in the White House, it didn’t exist. It’s in his imagination,” he told reporters.

“The libel laws are very weak in this country. If they were strong, it would be very helpful. You wouldn’t have things like that happen where you can say whatever comes to your head,” he added.

The White House issued a scorched-earth dismissal of both the author and his sources.

Almost since Trump declared his candidacy for the presidency, his mental stability has been questioned several times by critics as they cite remarks and tweets that show him as “impulsive” and “erratic.”