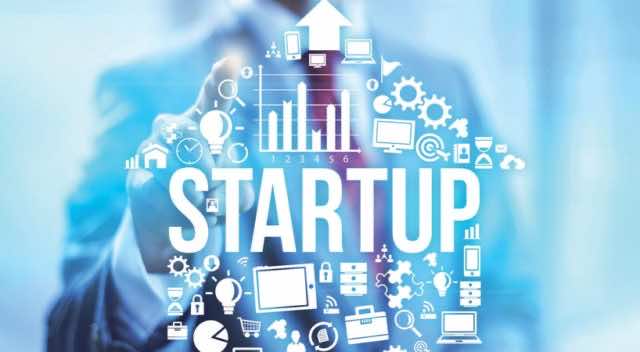 By
Chaima Lahsini
-
Chaima Lahsini is freelance journalist and activist with the Al-Fam collective in Rabat.
Jan 8, 2018
Spread the love

For the first time, Moroccan startups will participate in the famous Consumer Electronic Show (CES), whose 51st edition will be held from January 9 to 12, 2018 in Las Vegas.

An annual must-attend event for manufacturers in new technologies, the CES welcomes major groups and startups who compete ingeniously to present their achievements. The show has always been the place where many major innovations of the century were unveiled, from the first camera (1981) to connected watches, via Blu-ray or game consoles.

For Said Benhajjou, president of the Moroccan Electronic, Micro-Electric and Mechatronic Cluster, the event constitutes “a priceless opportunity for Morocco to present its technological innovations.”

Benhajjou stressed that “this is a great highlight for Moroccan innovations at the international level and an added value that will allow Morocco to position itself as leader at the African level, given that Morocco is the first African country to participate in this great event.”

The various projects selected are in line with world innovative trends in the electronics sector, and with application areas such as augmented virtual reality, home automation, Smart Grid, Smart-Cities and connected objects in general.

Beside agriculture, startups and SMEs are the main turbo of the Moroccan economy, employing an important chunk of the young population. However, the country’s efforts in financing this economical hub are to date still insufficient. Many are the startups that see the light only to die in the first years of their creation.

Morocco’s participation in the CES might just be a lifeline for the nine startups taking part in this international event. In fact, the latter will have the opportunity to raise funds to finance their innovative projects.

In 2014, the Moroccan Central Bank launched a project to support medium, small and very small enterprises, in the form of funds allocated to Moroccan commercial banks to finances these starting companies.

However, the criteria set by the banks to allocate a loan to SMEs are borderline impossible. As Bank Al Maghrib sets the condition of an annual revenue of an average of MAD 175 million to be eligible for a loan, many SMEs are systematically ruled out.

Trusting startups is a vital condition to their success and development. If Morocco aspires to some kind of economical emergence, it must take entrepreneurship promotion more seriously.

In recent years, the government has caught up with the idea. Last October, the Moroccan Executive launched the Innov Invest Funds, a body that offers concrete opportunities in terms of support and financement for innovative startups.

For the government, the implementation of this fund shows its strong engagement in this sector, which constitutes the heart of the future Moroccan economy. For the time being, the fund allocates a budget of MAD 700 million for the next five years, and an additional MAD 300 million offered by the Moroccan Caisse Centrale de Garantie (CCG).