Rabat - “A new day is on the horizon,” Oprah Winfrey promised “all the young girls” watching the Golden Globes, assuring that the times of women oppression, misogyny and sexism are being brought to a closure. 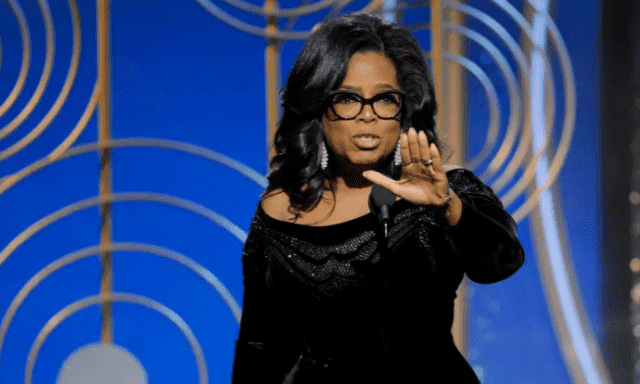 Rabat – “A new day is on the horizon,” Oprah Winfrey promised “all the young girls” watching the Golden Globes, assuring that the times of women oppression, misogyny and sexism are being brought to a closure.

In a strong referral to “Time’s Up” campaign, Winfrey promises that when “a new day finally dawns,” no woman has to say “Me Too,” as she delivered her acceptance speech for the Cecil B DeMille Lifetime Achievement Award on Sunday night.

“The women who have endured years of abuse and assault because they, like my mother, had children to feed and bills to pay and dreams to pursue.”

If you live under a rock, or like me were on a plane w/no wifi, and missed this @Oprah speech at @goldenglobes last night, watch it. If you did see it last night, watch it again. It is unifying, empowering, and inspirational. It’s ok to say, “Amen”. https://t.co/ZDWEFpmtR3

Winfrey started her speech recalling her youth as a young girl in 1964 watching Sidney Poitier, the first black man to win the Oscars.

In 1982, Winfrey watched him again, receiving this time the Cecil B DeMille award.  “It is not lost on me that at this moment, there are some little girls watching as I become the first black woman to be given this same award.”

The journey that led her to stand where Poitier once stood is far from being free of sacrifice. Her mother worked in “other people’s houses so that one day her daughter might go on to become a worldwide name, a talk show host or an Oscars nominee.”

Throughout her speech, the audience applauded and stood in ovation Winfrey, a central element in the foundation of the Time’s Up movement, built to provide legal support to those who have experienced sexual harassment, which prompted speculation about a run for presidency in 2020.

After her speech, Winfrey’s partner, Stedman Graham, told the Los Angeles Times that “it’s up to the people. She would absolutely do it.” A day after Twitter users urged her to run for the White House, CNN reported that two of her close friends said that “she is now actively considering the 2020 run.”

@Oprah is eminently qualified to be President.She is a patriot.She has integrity, is smart &communicates with the broadest section of Americans, from Appalachia to the Mississippi Delta;from the very rich to the very poor.She can raise our moral standing in the world. #visionary 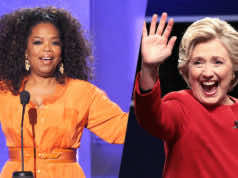 Opera Winfrey Calls on Americans to Vote for Clinton 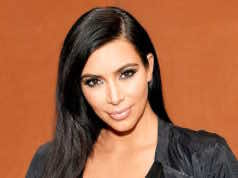