Rabat - Morocco has prohibited dish antennas on the facades and balconies of co-owned buildings across Morocco. 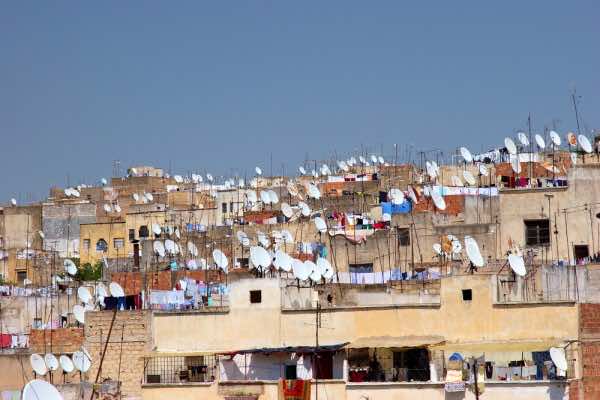 Rabat – Morocco has prohibited dish antennas on the facades and balconies of co-owned buildings across Morocco.

Moroccan daily Al Massae reported in its January 8 issue that a decree recently published in the Government Official Bulletin announced that citizens have no right to install a dish antenna on buildings facades and balconies, starting from January 1.

The bill was signed by former Minister of Housing and Urban Policy, Nabil Benabdellah a day before his dismissal by King Mohammed VI, due to his involvement in “dysfunctions” in Al Hoceima’s delayed development projects.

The decree also concerns carpet beating and hanging laundry on balconies and terraces of buildings. Al Massae added that co-owners have to ensure the calm of buildings and and respect for green spaces. The bill also refers to dangerous animals, too noisy or likely to affect the health of residents.

According to another Moroccan daily, Al Ahdath, this decree was validated by the government council on September 28, as the implementing text of law 18-00 on condominium. 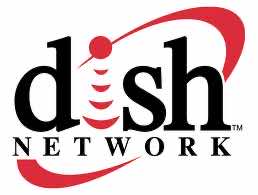