Rabat - A group of teenage girls violently attacked Souad Kirama, a Moroccan woman living in New York, last week in downtown Brooklyn. The girls punched and spat on her after calling her a “terrorist” while she was wearing a Hijab. 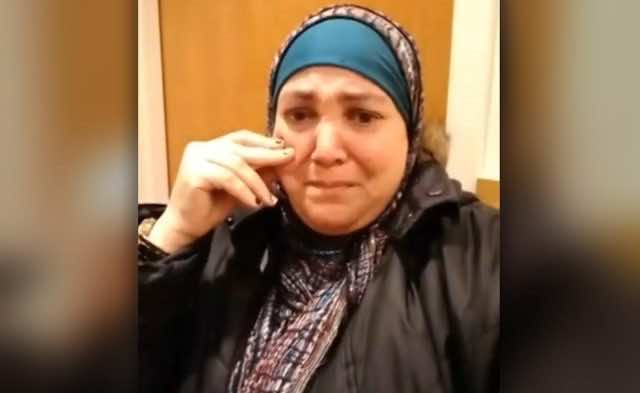 Rabat – A group of teenage girls violently attacked Souad Kirama, a Moroccan woman living in New York, last week in downtown Brooklyn. The girls punched and spat on her after calling her a “terrorist” while she was wearing a Hijab.

Shortly after the incident, the 51-year-old woman posted a live video on Facebook in which she recounts her experience and denounces what she describes as an act of hate.

Kirama said she was at Panera Bread restaurant in Brooklyn where the assaut unfolded.

As a group of six girls were “terrorizing” the second floor of the eatery and throwing themselves on the floor, she asked them to be quiet.

“All I did was ask them to be quiet and they started attacking me and punching me in my back,” Kirama said.

“They attacked me, beat me, and everyone around me watched me being beaten, treated as a terrorist, and nobody did anything. Nothing. Nobody came to help me,” she added.

The 51-year-old, intimidated by the brutal display of hatred, was paralyzed by fear and was unable to defend herself against the kicks and punches she received from all sides.

Animated by hatred, the teenagers also spat on Souad and ordered her to return to her country before attacking his companion.

“Never in my life have I seen this kind of violence and aggressiveness,” Kirama said.

According to CBS News, the hate crime unit of New York Police Department (NYPD) is investigating the incident but no arrests have been made.

“I made sure to report it as a hate crime, we cannot accept this,” Kirama said.

Albert Fox Cahn, the legal director of the New York chapter of the Council of American-Islamic Relations, a Muslim civil rights and advocacy organization, says he was grateful that the NYPD’s hate crimes task force is responding.

“It is intolerable to see so many New Yorkers do nothing in the face of this sort of hatred. At this moment, when Muslim New Yorkers are enduring a historic surge in hate crimes, we must all stand up when we see our neighbors being attacked,” Cahn said.

According to NYPD officials, hate crimes in New York City have increased dramatically since February 2017.

A report by the Southern Poverty Law Center, attributed the surge of hate crimes to the election of President Donald Trump in November 2016 and to his “incendiary rhetoric.”