Rabat - It’s all what everyone is talking about this week. Since the Moroccan Central Bank and the Ministry of Finance announced the launch of the dirham liberalization reform last Friday, a sense of confusion and apprehension is reigning on the public opinion, despite the continuous reassurance of the authorities. 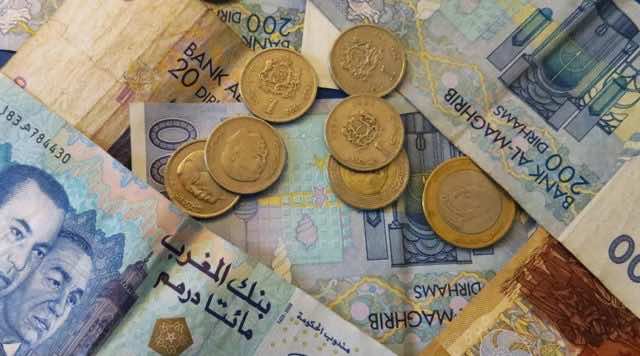 Rabat – It’s all what everyone is talking about this week. Since the Moroccan Central Bank and the Ministry of Finance announced the launch of the dirham liberalization reform last Friday, a sense of confusion and apprehension is reigning on the public opinion, despite the continuous reassurance of the authorities.

The flexible exchange rate regime. Such a long name for a reform that is set to change the economic life of Morocco and Moroccans alike. Behind the complex technical jargon of an equally complex reform, lays a myriad of questions every Moroccan wants to ask.

Will this new reform impact Moroccans purchasing power? Will the cost of living increase? Will consumable goods’ prices be more expensive? In short, the fear is palpable.

To answer these questions and clear up the imbroglio on the Dirham liberalization concept, Morocco World News interviewed Hicham Touhami, economist and financial expert.

How to explain the flexible exchange rate regime to a 5-year-old?

To understand this new exchange rate system better, a look at one of the most fundamental concepts of economics is necessary: Supply and Demand.

In any market economy, when the supply of a certain product exceeds its demand, its values drops. If the demand exceeds the supply, then its value rises. In this case, gold is a good example. Since the metal’s supply is rare and its demand is high, its value is quite significant.

However, if the demand on the dirham drops, then its value will drop as well.

How much for that new iPhone then?

This new reform will have an impact on prices, especially on the prices of imported goods such as oil, gas, wheat, electronics, etc.

In the case of the increase of goods’ prices on the international market, Morocco, with its new floating Dirham, will have to issue a larger amount of currencies to acquire them. Thus, the value of the Dirham will drop, and imported goods prices will rise.

The good news is that on the short term, this is unlikely to happen. As Bank Al Maghrib and the Ministry of Finance stressed more than once, this is a gradual transition to a more flexible regime.

The central bank sets the fluctuation band of the dirham, and consequently, its price compared to the dollar and the euro is closely monitored and defined. The change will be barely noticeable on the purchasing power.

On the long term however, as Bank Al Maghrib further expands the fluctuation band till the Dirham is fully liberalized, things will completely change. It’s hard to predict exactly what kind of turn its value will take, but it’s either really good, or really bad.

So my relatives will be sending more money from Europe?

The value of Moroccans’ living abroad remittances will follow the same logic. If the price of the Dirham drops against the dollar or the euro, then yes, the volume of these remittances will increase.

However, volume doesn’t always mean value. In case of a devaluation of the dirham, you’ll be spending more on a product you used to buy at a lesser price.

But that is not the most important part. In this particular scenario, the real question to ask is: should I be sending this money in the first place?

Here’s where the tricky calculations come. What is the value of these remittances in dirham? What was their value before? And what will be their value in the future?

Unless you are an expert on currency analysis, answering these questions will be hard. A multitude of indexes must be taken into account, mainly the supply and demand system aforementioned.