Rabat - The latest report from Marocmétrie, the company in charge of TV ratings in Morocco, revealed that during the first week of 2018, more than half of Moroccans prefer watching foreign channels to national ones. 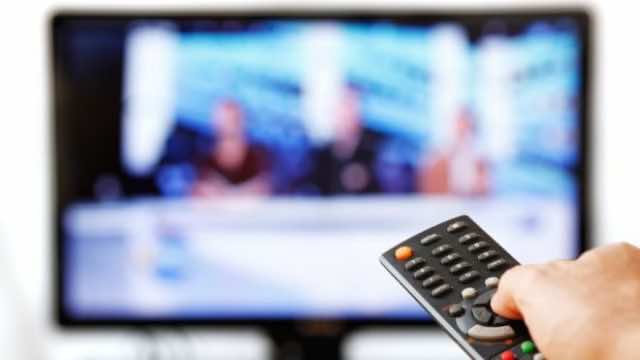 Rabat – The latest report from Marocmétrie, the company in charge of TV ratings in Morocco, revealed that during the first week of 2018, more than half of Moroccans prefer watching foreign channels to national ones.

Despite the diversity of national TV programs, the report shows that 50.5 percent of Moroccans viewers prefer foreign channels. Morocco’s TV channel, 2M, leads the national channels with a rate of 36.9 percent, followed by Al Aoula with a low rating of 8.7 percent.

Marocmétrie also added that peak audience hours are between 20:50 and 22:30. At this time Al Aoula has an audience share of 19.7 percent and 2M has 35 percent. However, foreign channels have the lion’s share, with 42 percent of the audience.

In an April 2017 audience survey, the same company said that 56 percent of Moroccans choose to follow foreign channels, especially in Morocco’s northern cities.

In December 2017, the Interprofessional Center for Media Audiometry (CIAUMED) announced that it renewed its collaboration with Marocmétrie to continue measuring television audiences in Morocco.

The new audience measurement system is based on an expanded panel of 1,000 households (currently 750), equipped with a next-generation audiometer, and is representative of the Moroccan population on socio-demographic criteria (gender, age, region, socio-professional category…).

According to the company, the TV audience measurements provide television channels with “exhaustive, accurate and objective” audience results on the performances of programs broadcast in order to better pilot and adapt their program schedules.

This measure also enables advertising market actors such as agencies, boards, and advertisers to optimize their advertising investments. 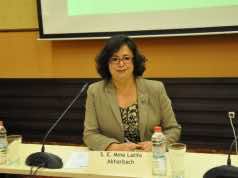 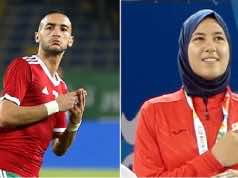