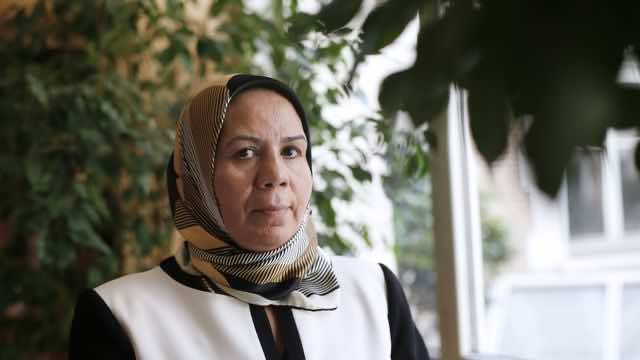 Ziaten, whose 31-year old son Imad was murdered in March 2012 during a series of terrorist shootings in Toulouse and Montauban, has dedicated herself to preventing violent extremism and alleviating the root causes of religious radicalism that can be found in French suburbs and slums with large populations of disaffected young men. In 2012, she founded the Imad Association for Youth and Peace to work with community organizations, youth associations, individual families, as well as with mosques and prisons to spread a message of inter-religious understanding and cultural tolerance.

“Her courage commands respect. The truth of her word impresses. Her humanity touches hearts. At a time when political and religious extremism, particularly terrorism, is threatening our societies, Latifa Ibn Ziaten’s peaceful struggle opens a luminous glow in the darkness of the world,” L’Hospitalité d’Abraham Association declared in it’s submission to the Nobel Committee.

Via Twitter, the social activist herself launched a call to support her candidacy.

A devout Muslim, the Moroccan activist also believes in the principle of secularism which espouses the separation of religion from state, and accords people from every religion equality under the law. In recognition of her work to foster a spirit of tolerance and counter extremism, Ziaten was granted several awards and honors:

November 2015, French President Hollande awarded her the Jacques Chirac Foundation prize for her work with the Imad Association.

March 2016, Ziaten awarded the International Woman of Courage Award by the U.S. Department of State.

March 2017, King Mohammed VI paid tribute to Latifa Ben Ziaten and commended her for the work of the Imad Association for Youth and Peace to promote a culture of peace, tolerance and respect for one another. “We feel a mother’s sorrow at the loss of her son and we realize the place he has in her heart. At the same time, we appreciate her wise and reasonable reaction after this tragic event,” he said.

Latifa Ibn Ziaten was born in 1960, in Tetouan in the Moroccan Rif. 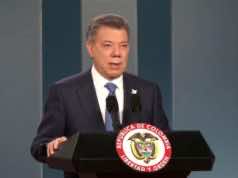