Rabat - Rising insecurities about the economic outlook for 2018 have eroded the confidence of Moroccan households, according to the High Commission for Planning (HCP) in a report published January 18. 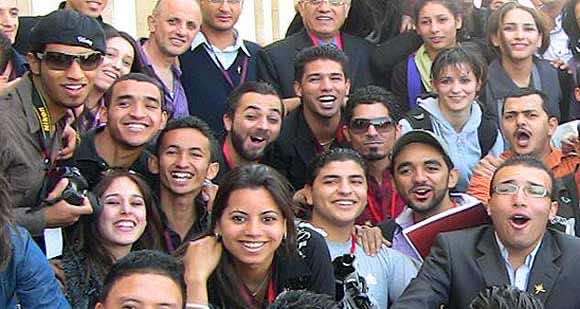 Rabat – Rising insecurities about the economic outlook for 2018 have eroded the confidence of Moroccan households, according to the High Commission for Planning (HCP) in a report published January 18.

The annual index survey on household confidence shows that 24 percent of households are pessimistic about their living standards over the next twelve months. 40 percent anticipate that their financial conditions will remain the same, while nearly 36 percent are optimistic about the coming year.

In terms of employment status and opportunities, household confidence is alarmingly low. In the fourth quarter of 2017, 72.8 percent of surveyed households expect an increase in unemployment over the next 12 months. Just 14.3 percent of households believe unemployment will decrease.

A year ago, 35.4 percent of households reported a decline in their standard of living, 33.0 percent maintained the same level and 31.6 percent said that their situation had improved.

As to food prices, nearly 89 percent of households reported spending more in the last twelve months. Only 4 percent felt that prices had decreased.

In 2017, Moroccan households indicated a perceived improvement in the quality of administrative services (61.6 percent) against 16.6 percent who believe that quality has diminished further. Additionally, 51 percent of households believe that the human rights situation in Morocco has improved while nearly 15 percent believe that it has worsened.

The HCP survey also indicated that 22.5 percent of households believed there was an improvement in the quality of public education services, while 45.4 percent thought that they had deteriorated. As to public health services, fewer than 14 percent of households believe that health benefits and services have improved; 59 percent say they have deteriorated.