Rabat - For the International Monetary Fund (IMF), Morocco is a good student when it comes to economic policies. But when it comes to social ones, the country still has a long way to go to reduce unemployment and social disparities. 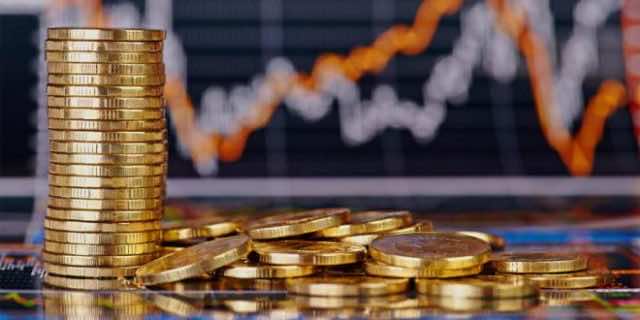 Rabat – For the International Monetary Fund (IMF), Morocco is a good student when it comes to economic policies. But when it comes to social ones, the country still has a long way to go to reduce unemployment and social disparities.

In a recent report issued Friday, the IMF lauds Morocco’s launch of the new flexible exchange-rate regime, stating that it “will help further improve Morocco’s external position, enhance the economy’s capacity to absorb shocks, and preserve its external competitiveness.”

The new flexible exchange-rate system came into effect Monday, January 15 after years of discussions, and was highly encouraged by the IMF since 1998.

The Moroccan central bank continues to set the dirham price on the basis of a basket representative of the euro and the dollar, at the rate of 60 and 40 percent, respectively, but with a much greater margin of flexibility. The fluctuation band went from 0.3 to 2.5 percent in each direction.

The IMF had granted Morocco a precautionary credit line of USD 3.6 billion in July 2016, but the Moroccan authorities have so far not used it. This agreement will expire next July.

For the international institution, Morocco’s “sound” macroeconomic policies and reform implementation “helped improve the resilience of the economy.”

In 2017, Morocco’s external imbalances narrowed and international reserves remain at a comfortable level, settling around MAD 250 billion as of January 19. Fiscal developments were also positive, with the budget deficit declining due to strong revenue performance and contained spending.

As growth rebounded in 2017, the IMF expects “to accelerate gradually over the medium term, contingent on improved external conditions and steadfast reform implementation.”

The IMF however calls for “raising the potential pace” of this growth and “making it more inclusive.” For the international body, new measures to develop education, governance and market reforms will be need in order to “reduce persistently high levels of unemployment, especially among young people, increase women’s participation in the labor force and reduce regional disparities.”