Rabat - Participants of the Western Mediterranean Forum on Sunday welcomed Morocco’s proposal to host the 1st ministerial-level meeting of the group dedicated to the region's youth. 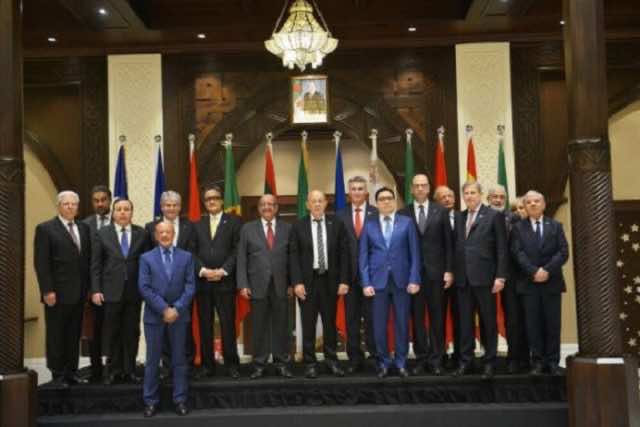 Rabat – Participants of the Western Mediterranean Forum on Sunday welcomed Morocco’s proposal to host the 1st ministerial-level meeting of the group dedicated to the region’s youth.

The proposal was announced by Morocco’s Minister of Foreign Affairs and International Cooperation, Nasser Bourita, who represented Morocco during the forum.

Commonly referred to as the 5+5 Dialogue, the January 21 regional gathering was held in Algeria this year and brought together foreign ministers from 10 European, Maghreb and African nations.

During the meeting, Bourita underscored the importance of youth empowerment, emphasizing the need to establish a “Regional Agenda” for youth by establishing concrete and innovative projects.

The meeting was marked by intense discussions on several issues, including youth and employment, economic and social development, migration, measures to fight terrorism and sustainable development.

In terms of inclusive and shared economic and social development, the Moroccan diplomat stressed the need to accelerate the development of the southern portion of the Western Mediterranean region, as there is a notable gap between the North and South of the region in terms of development achievements.

“The gap between the two shores is, therefore, real, but the gap within the south shore itself is disappointing,” said Bourita. In order for the countries involved to respond to these development challenges, he reiterated the need for member nations to make a stronger commitment to innovative, inclusive and sustainable approaches to trade development, investment and employment.

Bourita also pointed out the King’s role in regional migration issues, recalling Morocco’s regularization campaigns launched since 2013 for migrants and refugees. Migration, according to Bourita, will be Morocco’s focus during the 30th AU summit, which will take place this week in Addis Ababa.