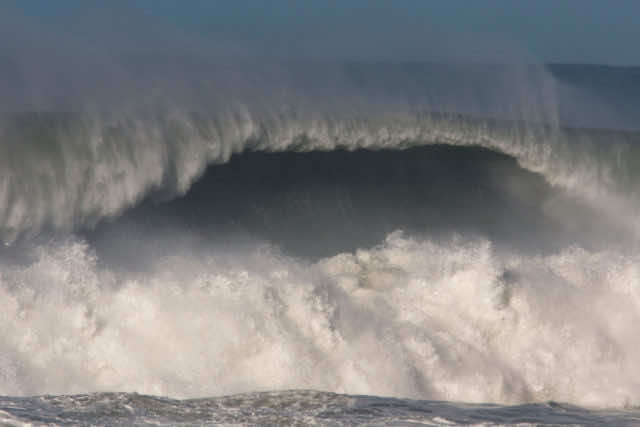 A tsunami alert has been issued after a seism with a magnitude of 8.2 occurred early Tuesday morning in Alaska. Kodiak officials warned residents to evacuate if they lived in low-lying areas and reach the heights.

The epicenter of the earthquake was located 175 miles southeast of Kodiak, with 10 km of depth at 9:31 GMT, says the United States Geological Survey (USGS)

Although the tsunami warning previously covered other Canadian coastal areas and the entire US west coast, at 11:30 GMT the warning area was reduced. 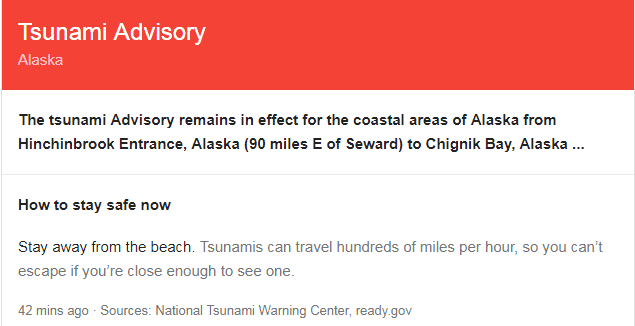 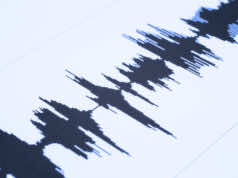 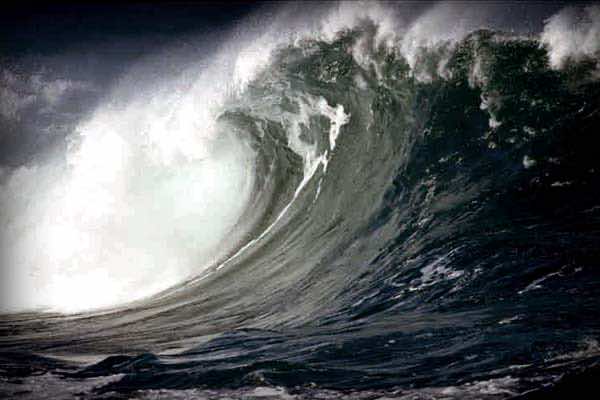 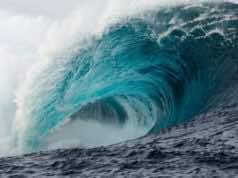