Rabat - A large number (by thousands) of medical certificates are issued on daily basis for employees, be they working in the private or public sector. This, according to many, explains why many offices are almost always empty. 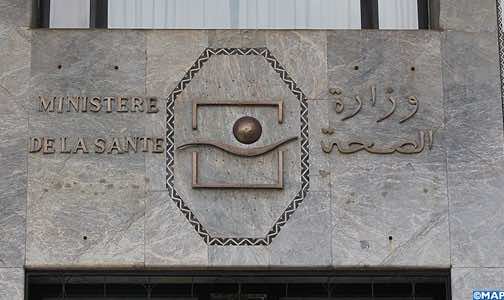 Rabat – A large number (by thousands) of medical certificates are issued on daily basis for employees, be they working in the private or public sector. This, according to many, explains why many offices are almost always empty.

According to Al Massae, the Moroccan government is planning to issue a decree that will stop, or at least considerably reduce, this uncontrolled and detrimental proliferation of medical certificates. The government considers such practices as an important reason for low output and poor quality of work in many sectors.

The government is therefore said to be planning harsh measures against the routine absenteeism of public employees.

From now on, AL Massae added, absences from work will be either due to serious and strongly convincing reasons, or be duly punished by the disciplinary commission that the new bill will introduce. The commission will oversee the strict respect and implementation of relevant disciplinary measures.

The outlet cited the example of the ministry of national education which, in just six months, registered a shocking figure of 54,000 sick leaves, many of which were suspected to be obtained through fake medical certificates.

According to official statistics, a whopping number of these fake certificates is generally issued by private hospitals. This, Al Massaeexplained, is the case because norms for issuing medical certificates are stricter and more respected in public hospitals, especially since a related circular by former minister of health, Houcine Louardi.

It is hoped that such measures by the government will stop unjustified work leaves and eradicate the now fashionable excuse of “malade imaginaire” (those who fake illness).