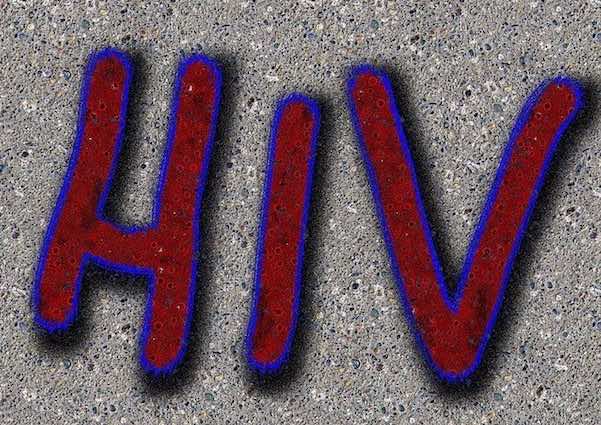 Amsterdam – There is limited to no data on sexually transmitted infections (STIs) estimates in the MENA region. However, several studies have attempted to estimate the numbers. The lack of data could be due to the limited access to STI services, stigma, national laws, cultural and religious factors.

Funding for extensive STI screening programs from the governments of the MENA-countries would need political commitment and acknowledgment of men who have sex with men (MSM), female sex workers (FSW) and extramarital sex with the absence of penalty or imprisonment. This is, however, not possible in most of these countries, where prostitution and homosexuality are  criminal offences, or where HIV positivity results in imprisonment, like in the United Arab Emirates. Therefore, a focus should be set on the MENA region for alternative STI surveillance.

Most regions in the world have witnessed a decline in the number of new HIV infections while the number in the MENA region has rapidly increased, regardless of the consistently increasing HIV-generated data in the region (Karamouzian 2016).

The MENA region contributes only to 1% of the global HIV literature, which is low by academic standards. The same applies to STIs. Data is limited for key populations in this area. In the MENA-region, the HIV epidemic and STIs are driven by risky sexual behavior and drug use. Drug users, MSM, FSW and their partners are the main affected populations.

Prevalence rates are unavailable in several high-income countries like Bahrain, Kuwait, Saudi Arabia, as well as low-income countries such as Syria, Sudan and Iraq. Three countries in the region have a relatively stable and functioning HIV and STI surveillance system: Iran, Djibouti and Morocco.

Egypt, Lebanon and Tunisia are the only countries that have conducted surveillance surveys in FSW, MSM and drug injection users. The lack of surveillance and STI data in the MENA region is due to criminalization of MSM and FSW. These populations never reach the data charts, or when they are screened and tested, they are subject to information bias.

The problem regarding STIs is also present in the general population. A study conducted in seafarers in northern Morocco showed that the knowledge about transmission and prevention of STIs and HIV was satisfactory. However, many misconceptions still persist and stigmatization and discrimination is very high.

Furthermore, the study population showed high-risk sexual behavior. 26.3% admitted to having sex with FSW, while 60% had unprotected sex with them. Less than half of men have never used a condom, and only 15% uses them regularly. In this study population, only 10% admitted to having been tested for HIV. Information and awareness regarding safe sex practices and testing should be the prime importance to control the STI and HIV problem in the region.

When a population is not screened, no numbers are reported. Therefore, the prevalence estimates remain low. STI testing should be made available without consequences for the attending man or woman, regardless of their marital, sexually commercial or sexual orientation status. 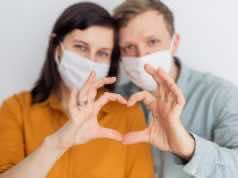 No Evidence that COVID-19 is Sexually Transmitted