Rabat - An individual in the town of  Berrechid, 41.3 km south Casablanca, is suing  two gendarmes for physically assaulting him. 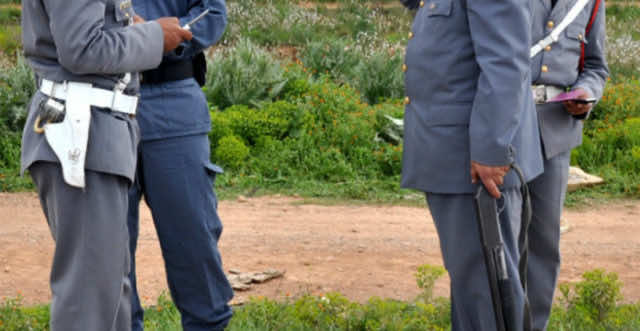 Rabat – An individual in the town of  Berrechid, 41.3 km south Casablanca, is suing  two gendarmes for physically assaulting him.

The man claims that the two gendarmes, while in a moving civilian car, nearly struck another pedestrian. The man reacted by uttering insults and making inappropriate gestures, which prompted the gendarmes to physically assault him. The victim suffered a double fracture in his left leg and a broken nose, according to Al Massae in its 25 January edition.

During a court hearing, one of the two defendants did not appear in the Ain Sbaâ Criminal Court. His lawyer justified his absence, saying that he was transferred to the border area near Guerguerat.

The judge then decided to postpone the hearing until February 20, while warning the lawyer of the absent gendarm that his client must be present during future hearings or face the penalty of sanction.

The victim is being prosecuted for verbal aggression and threats to use physical force.