Rabat - Casablanca is once again suffering  from insufficiency in blood stocks, said the National Blood Transfusion and Hematology Center today, calling for citizens to donate  their blood. 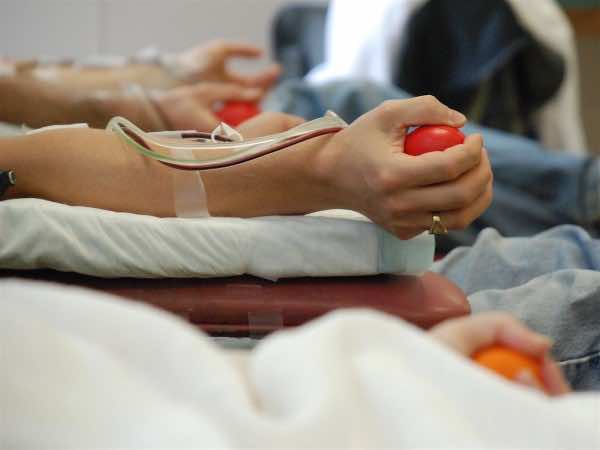 Rabat – Casablanca is once again suffering  from insufficiency in blood stocks, said the National Blood Transfusion and Hematology Center today, calling for citizens to donate  their blood.

The Center said that the  situation in Casablanca is chronic, as the blood supply will not exceed 3 to 4 days.

Further to Casablanca,  the center’s findings indicate that despite the increase of  the number of blood donors (297,700) in 2015, the country is still in shortage of blood donation, as 2016 recorded a number of 310,680 donors, which represents 0.95 percent  of the total population.

This  ratio remains below the recommendations  of the World Health Organization, which requires at least 1 percent of the population to donate blood.

The country is in a critical position, where the challenge is to raise the number of regular blood donors to ensure a safe ratio of blood, according to the same source.

Blood donation has to be regular, since platelets last only for five days and red cells last for 42 days, stressed the official.

The center said that men can donate blood once each two months, while women can do so once every three months with no significant health effects.

If Moroccans rolled their sleeves and  volunteered twice during the past year, the total number of donors would have  moved to more than 600,000, and secured the World Health Organization’s’ recommendations. 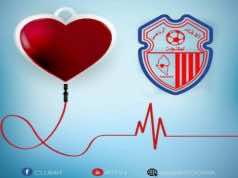 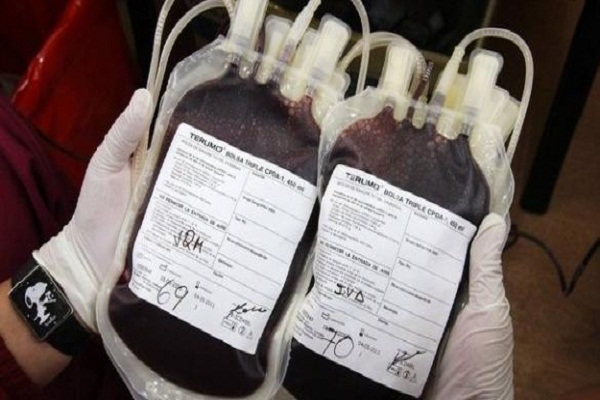