Rabat - After Morocco’s 2026 World Cup bid committee revealed its official logo at a press conference on Tuesday, the much-awaited logo has sparked mockery and criticism on social media, as many Moroccan Twitter and Facebook users took to their accounts to express their disappointment. 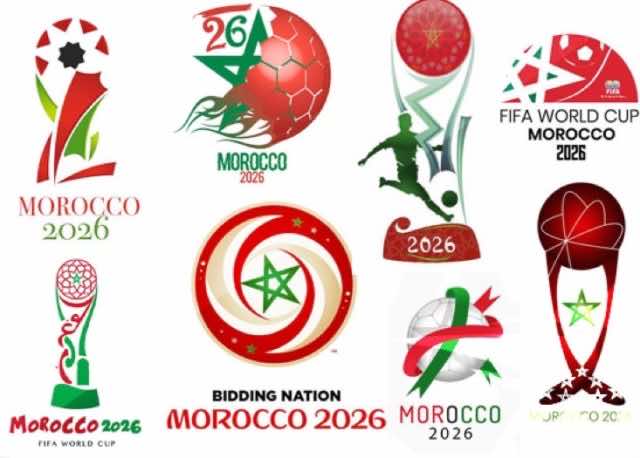 Rabat – After Morocco’s 2026 World Cup bid committee revealed its official logo at a press conference on Tuesday, the much-awaited logo has sparked mockery and criticism on social media, as many Moroccan Twitter and Facebook users took to their accounts to express their disappointment.

According to Maghreb Arab Press (MAP), the logo that carries the slogan of “Bidding Nations, reflects the country’s national unity and plural identity.”

However, the issue of the official logo inspired strong reactions from Moroccans who qualified it as a “visual catastrophe,” lacking creativity and professionalism.

“It looks so unprofessional, I wouldn’t spend a single dollar on such a low quality logo! It’s rubbish and it doesn’t make any sense to me! A great nation with a centuries-old culture was represented by a green pentagram with a few red leaves around it? Seriously! I’m really upset at the organizers! I mean even a little kid in the 5th grade can do better,” online user Morad Caspertinie commented to MWN.

“I could have done a better logo at home and on my computer. This is an important matter, and I don’t think hiring amateurs is a wise thing to do. International marketing firms are highly recommended. Not a good start, as far as I am concerned,” another user, Zachary M. Lahlou, expressed to MWN online.

“They should have put Africa behind the green star with … transparent lines for the rest of the globe. It would have ensured the voices of all African federations in an implicit reflection of solidarity! The globe in the background would have shown that Morocco is open to the world in response to Trump’s anti-immigration laws and racist statements. The logo is lacking a political dimension whereas it is the argument that would favor Morocco’s candidacy in opposition to that of the North Americans.”

Others went so far as to question Morocco’s ability to host such a major event while it lacks the capacity to meet international, social, and urban standards.

“We have no roads, no hotels, no stadia. Where are they gonna lodge all the fans, players, staff, reporters, security, VIPs? Instead of thinking about the World Cup we should focus on bettering the life in Morocco,” Adam Kad expressed to MWN.

“The streets are dirty, the roads are in horrible shape with dangerous potholes everywhere. The World Cup is a bad investment, look at what happened in Brazil….oh and finally who cares about the logo, we will never host the World Cup. We can’t.”

After the uproar caused by Morocco’s 2026 World Cup Bid logo, many young Moroccans,  motivated by their patriotism, unleashed their creations and suggested new logo designs that were highly welcomed by social media users. “Logos by young Moroccans look better than the official one that cost thousands of millions of Dirhams,” commented Said Alaoui to MWN.

[No, but seriously the logo of Morocco’s candidacy for the World Cup 2026, it looks like it is made with Microsoft Paint and an Arial font]

[Following a competition organized in all the kindergartens of the country, Morocco’s 2026 World Cup Bid Committee unveiled its logo today]

[We have seen real visual disasters over the years. Only before, nobody cared. Which is no longer the case. #Maroc2026] 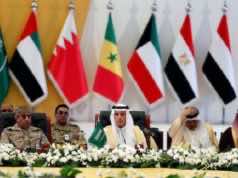