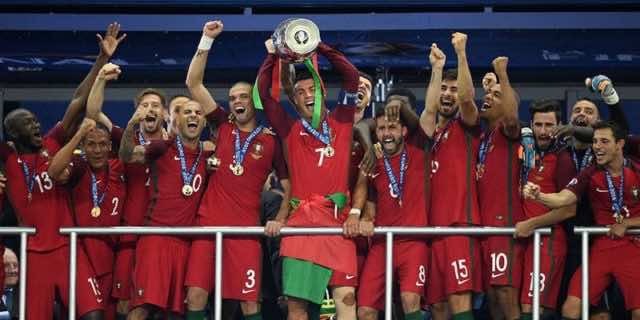 The first match is scheduled on March 23 at Zurich’s Letzigrund Stadium, where they will face the Egyptian national football team.

Three days later, on March 26, Portugal will face the Netherlands’ team at the Stadium of Geneva.

Egypt is scheduled to play another friendly scrimmage with Bulgaria after its match against Portugal, on March 27.

“Portugal plays Latin football, but it does not accurately mirror the style of South Americans,” said Hassan al Mestikawi of the independent Cairo-based newspaper, Al-Shorouk. “Bulgaria, on the other hand, is close to how the Russians play in terms of tactics.”

“But what the Egyptians need the most is to play football superpowers like Germany or Brazil. The results could be painful for the Egyptians but playing them would shatter the wall of fear Egyptians have when playing big teams,” al Mestikawi added.