Rabat - Arthur Wagner, a leading member of far-right Alternative for Germany (AfD) party known for its anti-Muslim rhetoric, recently resigned his leading post within the party after deciding to become a Muslim, a party spokesperson confirmed. 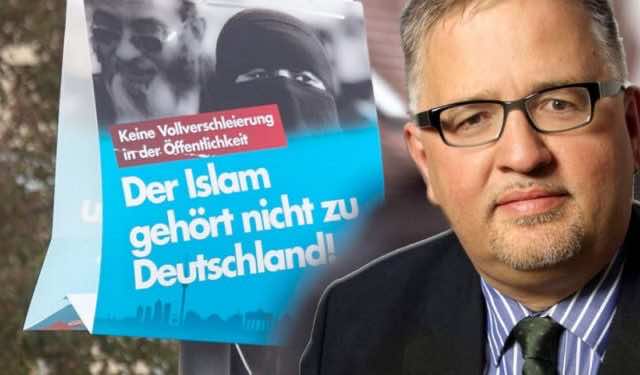 Rabat – Arthur Wagner, a leading member of far-right Alternative for Germany (AfD) party known for its anti-Muslim rhetoric, recently resigned his leading post within the party after deciding to become a Muslim, a party spokesperson confirmed.

Wagner, who has been a member of the party since 2015, left the AFD on January 11. It was later revealed that he converted to Islam.

The 48-year-old refused to comment on his decision, telling the daily newspaper Tagesspiegel that his resignation and conversion were his “private business,” adding that no one in AfD had attempted to pressure him into resigning.

“I only learned about Wagner’s conversion in a telephone conversation with him a few days later,” Andreas Kalbitz, AfD’s state chairman told CNN.

“I was very surprised, he has been very active in the Christian wing of the party,” Kalbitz added.

The AfD became Germany’s third largest party in parliament after last September’s general election. According to the AFD’s member , Warner was heavily involved in campaigning for the party whose slogans included, “Islam does not belong in Germany” and warnings against what it calls the “Islamisation” of the country.

After being a leading a party that has contested the presence of Muslims in Germany so strongly, the news of Warner’s conversion to Islam sparked derision and mockery on social media: